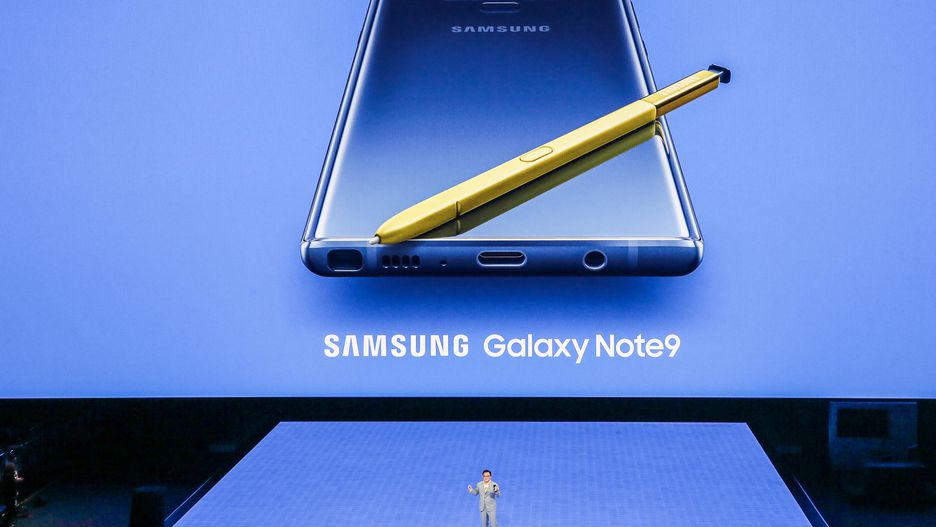 Samsung has launched its latest in the Note series, the Samsung Galaxy Note 9. The large-screen smartphone with a 6.4-inch display comes with S Pen support.

Among some changes from its previous releases, the fingerprint scanner has been placed under the camera in order to reach it easily. It comes in four colours, Midnight Black, Metallic Copper, Ocean Blue, and Lavender Purple. According to Samsung the smartphone will have the highest battery capacity ever for the Note series at 24-hours.

Samsung’s latest smartphone was disclosed in an event in New York, a month prior to Apple’s unveiling of its new iPhones. Experts are noting that features revealed in recent years by Samsung and Apple are more incremental than revolutionary.

The Note 9 is Samsung’s second Note model after the recall of its Note 7, which caused many incidents of explosion. Pre-booking the Galaxy Note 9 will grant consumers a chance to own a Samsung Gear Sport smartwatch for INR 4,999. The smartwatch is currently priced at INR 22,990 in India.

Although the Note 9 packs a pretty powerful punch as a smartphone, the smartphone market is expected to get tougher to impress this year. Some experts are saying that the specifications do not always reveal how the manufacturers have handled the hardware and its optimization. Only real-world performance will tell the real tale.

In terms of the display screen, it is easily the largest at 6.4 inches, followed only by the Galaxy S9 Plus at 6.2 inches and the LG G7 ThinQ and Huawei P20 Pro at 6.1 inches. Its resolution, at 2960 X 1440, though is the same as its S9 and S9 Plus, is still the highest in the market. It also has a Bluetooth S Pen, iris scanner, and mechanically adjustable aperture. 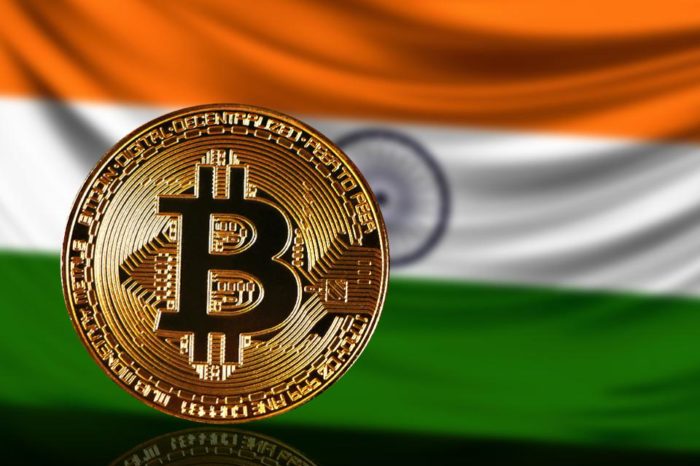 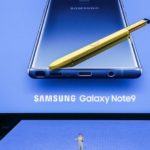