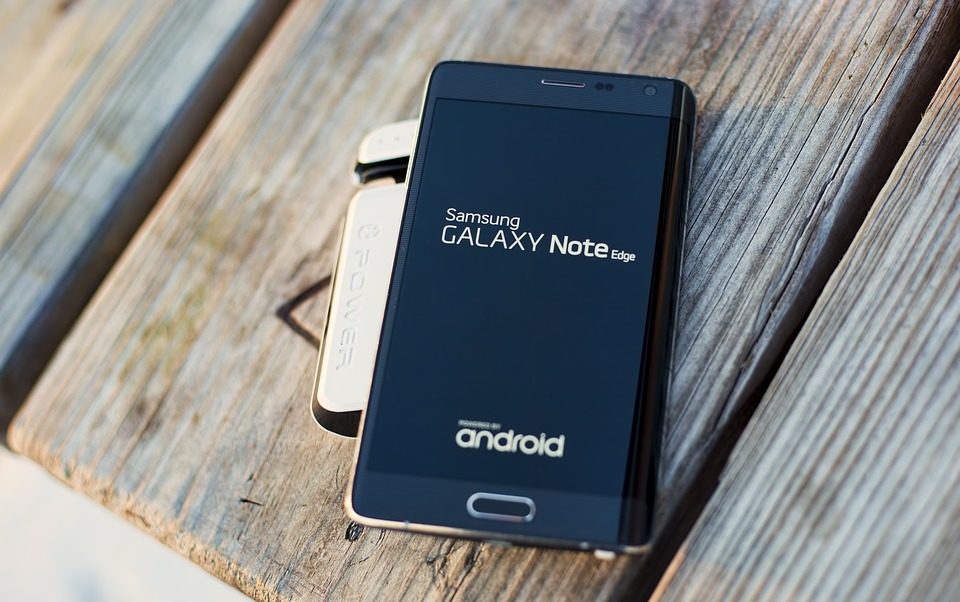 Along with this facility, the company has launched an initiative called ‘Make for the World’ (a play off the government’s ‘Make in India’ initiative, according to which, the company plans to take India-manufactured handsets to the global markets. In fact, the new facility is expected to double its current capacity for mobile phones in Noida from 68 million units a year to 120 million units a year. The expansion is planned phase-wise and is to be completed by 2020.

Claiming to be the only brand that is truly made in India, Samsung has been manufacturing mobile phones in India since 2007. Samsung’s statement said that it has been working on populating Printed Circuit Boards (PCBs) since it began, while aligning with the Government of India’s Phased Manufacturing Programme (PMP) goals.

Last year, Samsung had announced an investment of INR 4,915 crore for its Noida plant, in accordance with the Uttar Pradesh government’s Mega Policy.

“Our Noida factory, the world’s largest mobile factory, is a symbol of Samsung’s strong commitment to India, and a shining example of the success of the Government’s ‘Make in India’ programme. Samsung is a long-term partner of India. We ‘Make in India’, ‘Make for India’ and now, we will ‘Make for the World’. We are aligned with Government policies and will continue to seek their support to achieve our dream of making India a global export hub for mobile phones,” H. C. Hong, Chief Executive Officer, Samsung India, said.

Samsung had set up its Noida factory in 1996 for its global electronics manufacturing, which accounts for all of Samsung’s mobiles phones, including the flagship Galaxy S9, S9+, and Galaxy Note8. The current expansion will cover more than 129,000 sq metres. Samsung has said that the goal of this expansion is to ‘help Samsung meet the growing demand for its innovative products and services across the country and also fulfil the company’s goal of making India an export hub for the world.’

Samsung entered the Indian market in 1995 and quickly established itself as a national brand. Apart from Noida, Samsung has another factory in Sriperumbudur near Chennai. They also have five R&D centers and one design center. The company also boasts of over 1.5 lakh retail outlets and 3,000 customer service points.

The move is being welcomed by the Government of India since it is in line with the ‘Make in India’ initiative. Manufacturing on India’s local turf would also mean an increase in job opportunities as well as lowering cost for devices. After the Indian smartphone market surpassed the US market to become the second largest after China, the significance of India in this market is apparent, and it is still growing.

Currently, in India, Samsung is second only to Chinese mobile phone giant Xiaomi. Samsung lost its place to Xiaomi in January 2018 when the Chinese company closed with around 8.2 million units in Q4 2017. Establishing the factory could up their game towards regaining the top spot on the smartphone market.

Meanwhile, Xiaomi announced in April its plans to launch three new manufacturing plants in India as well as its first plant devoted to PCBA (Printed Circuit Board Assembly Units) in the region. In fact, Xiaomi claims that more than 95% of its smartphones in India are assembled locally.

Learn to Build Your Business at Techstars Start-up Weekend
Apple Falls in India: Why Indian iPhone Loyalists Are Turning 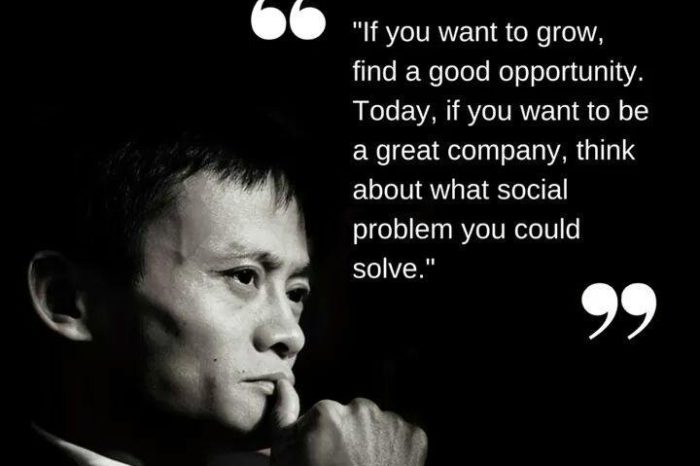 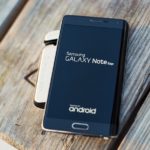