Shares of Samsung Electronics registered their greatest one-day price drop in nearly five years in their first day of trading after Apple’s patent award against the Korean electronics giant.

The share loss comes three days after a jury in San Jose, Calif., delivered a lopsided victory to Apple, awarding the iPhone maker $1.05 billion in damages — a verdict one senior Samsung executive called “absolutely the worst scenario for us.”

Samsung called the verdict “a loss for the American consumer” and promised to appeal, saying “this is not the final word in this case.”

However, the nine-person jury’s damages award may be only the tip of the iceberg for Samsung. The case now enters the post-trial motions phase, in which Samsung is expected to file an appeal of the jury’s decision and Apple is expected to file for injunctions against Samsung products that violate its patents.

U.S. injunctions could be especially painful for Samsung. Although the company manufacturers an array of consumer devices such as TVs, Blu-ray players, and even kitchen appliances, smartphone sales are its bread winner. The electronics giant reported a record second-quarter net profit of $4.5 billionlast month, crediting its mobile unit with delivering 63 percent of its operating profit for the quarter. Analysts estimate Samsung sold 52 million smartphones in the second quarter, including 6.5 million Galaxy S3s. 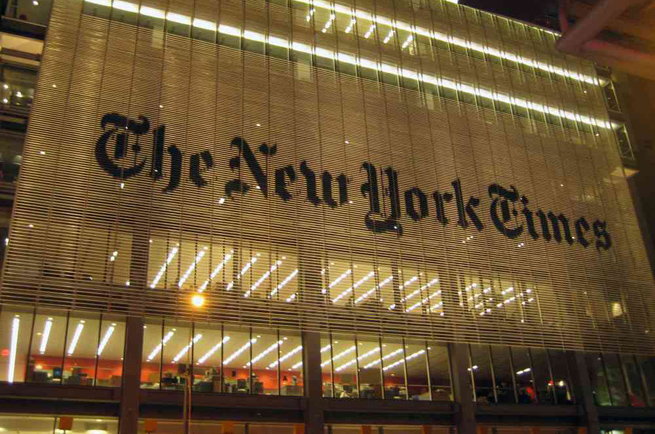