Union road transport and highways minister Nitin Gadkari declared his war against self–driving cars, deeming them a threat to the jobs of hard working and deserving people.

But for the Indian startup of 16 people, Flux auto, developing self-driving capabilities for trucks, the minister’s words are far from comforting.

“I’ve been very interested in self-driving and it’s benefits for a while now. However, working on a self-driving car didn’t seem appealing since car owners would be reluctant to spend a few thousand dollars on technology where the benefits to them aren’t that obvious,” said Flux Auto founder Pranav Manpuria to TechCrunch

The young company aims to reduce the cost of self-driving equipment. On its quest to become the Uber ATG equivalent outside the US, Flux Auto ditched LIDAR (Light Detection and Range) systems used by most self-driving developers, for a cheaper alternative so the technology can be accessible to more drivers.

“We’re using cameras along with other sensors — sonar, radar, ultrasonic, etc — to understand everything that’s happening around the vehicle, and make decisions based on that,” Manpuria said. “We’re developing our entire tech stack as an after market accessory. This allows us to target the massive market of already existing commercial vehicles.”

While looking forward to $1.5 million in funding, along with 2,500 vehicles deployed within the next year, they’ve hit a big speed bump.

Union road transport and highways minister Nitin Gadkari announced- “We won’t allow driverless cars in India. I am very clear on this. We won’t allow any technology that takes away jobs. In a country where you have unemployment, you can’t have a technology that ends up taking people’s jobs.”

On the other hand, a pending proposed Motor Vehicles amendment bill states that “In order to promote innovation and research and development in the fields of vehicular engineering, mechanically propelled vehicles and transportation in general, the central government may exempt certain types of mechanically propelled vehicles from the application of the provisions of this Act.”

While the country’s self-driving future is far from imminent, such legal problems may cause companies like Flux Auto to move their headquarters elsewhere, most likely the US.

“India is not immune to the debate. Today jobless growth is a big issue but you can’t just go ahead and ban new technologies. There was a similar debate when computers came in. Not all technology leads to joblessness. You have to have the right balance. Technology has to coexist,” said Abdul Majeed, automotive leader, Price Waterhouse & Co. 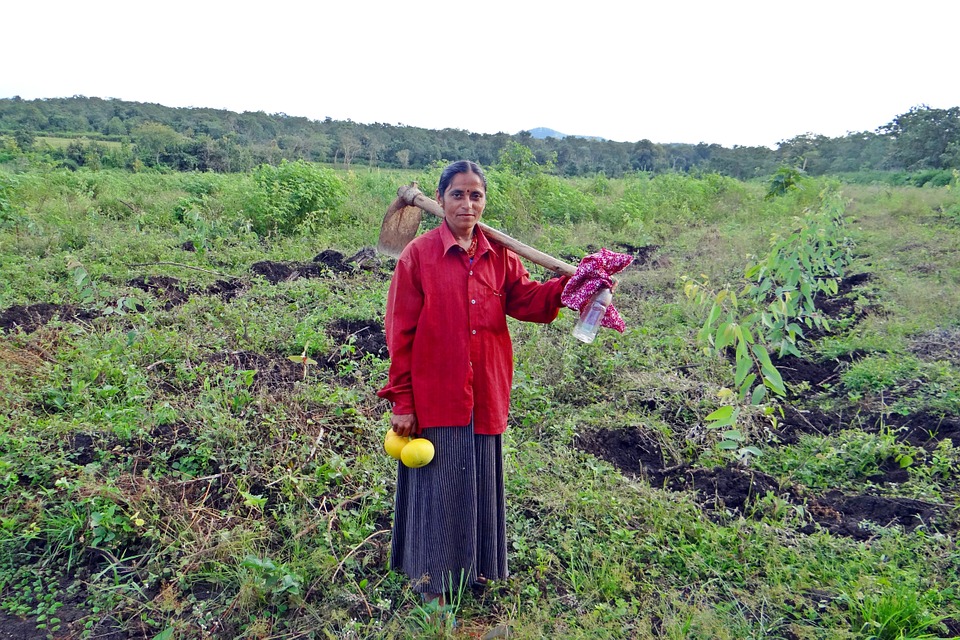 With over 850 farmer suicides in India this year, one startup looks to save lives, give hope 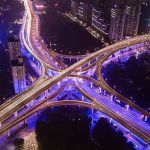