Sim Cloning: Don’t Pick Up Calls From These Numbers

There’s a new threat to your mobile phone and this one can cause your SIM to be cloned. BSNL has issued a warning to users to not respond to calls from numbers starting with +92; #90 or #09, as they could lead to SIM cloning.

According to a Times of India report, It is said that one lakh subscribers have fallen prey to this scam. Intelligence agencies too are said to have confirmed to the service providers particularly in the UP West telecom division that such a racket is going on and the menace is growing fast.

The report also states that there is some ground for confusion as SIM cloning does require physical access to the SIM or interception of the communication between the caller and his or her cellphone operator’s network.

How exactly such a call leads to SIM cloning is still not clear. BSNL, has issued alerts to all broadband subscribers and now they’re sending SMS alerts to other subscribers, as well.

According to Tech2.in, Internet forums are flooded with worried, duped subscribers venting their frustration at the situation. One such forum, called WhoCallsMe, had several users coming forward with similar complaints.

All we can say is better be safe than worry later. 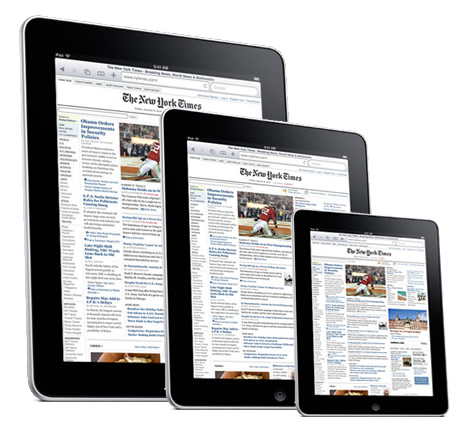 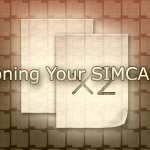 Sim Cloning: Don’t Pick Up Calls From These Numbers