Sony’s latest accessory for their smartphones has been doing the rounds abroad and finally, the company has decided to launch the SmartWatch in India.

Sony India has confirmed this on their Facebook page that the SmartWatch will indeed launch by the end of June for an asking price of Rs 6,299. What do you get? You get a snazzy looking watch with a OLED colour display that comes with different colour straps, so you can match it to your personality.

It syncs with your Android phone and lets you read SMS, email, calendar reminders as well as social networking updates from Twitter and Facebook. You can even reject and mute calls and receive one through Bluetooth headset. The watch is compatible with other Android phones as well, so you don’t have to own a Sony branded phone to use it. The syncing is done over Bluetooth 3.0. Since the phone is also based on Android, it should be possible to port other apps as well to it other than the ones provided by Sony.

Here is a video to show you more: 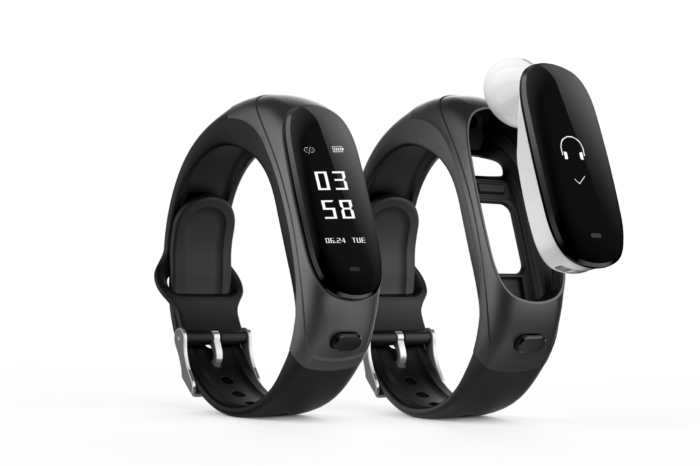 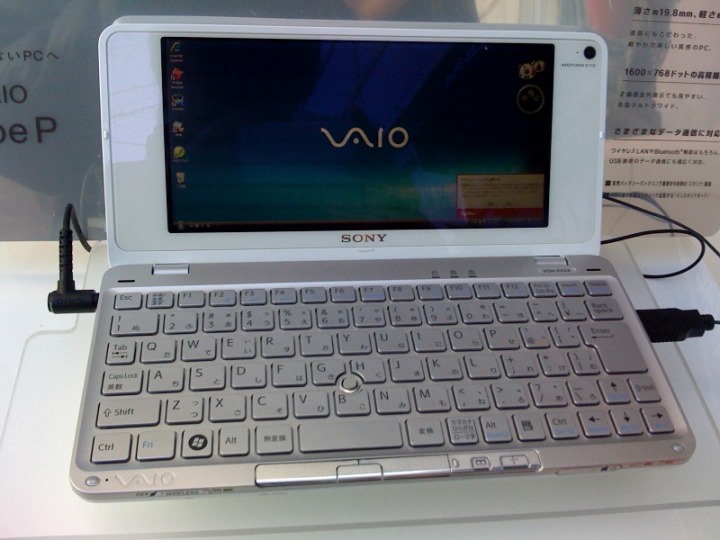 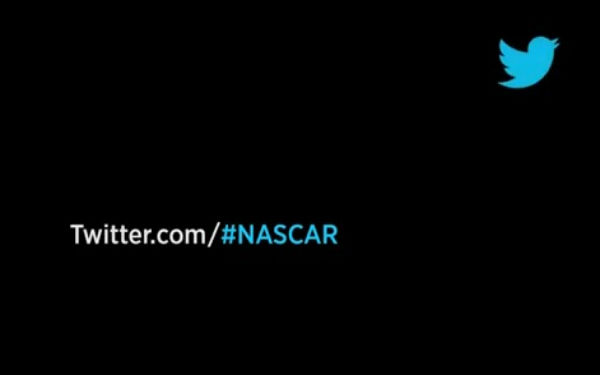 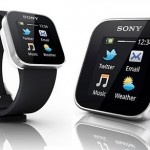