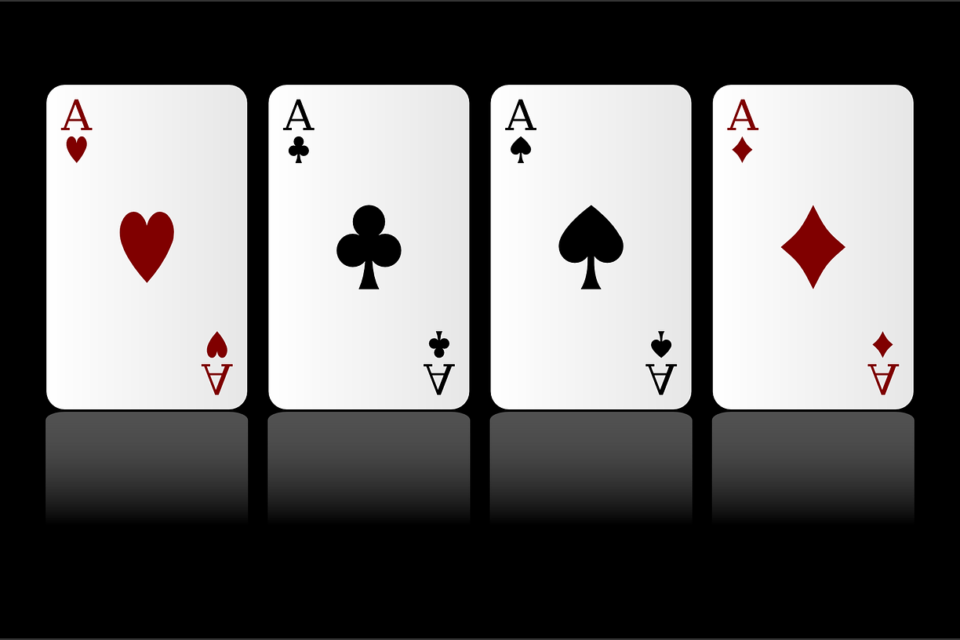 Image by OpenClipart-Vectors from Pixabay

There is no doubt that the pandemic has left several people with nagging fears and doubts about their financial stability. We have learnt that the future is subject to sudden changes that can uproot life as we know it. This is one of the reasons that many people have looked for an alternative source of income during this harrowing time and have gravitated towards online games or iGaming.

Secure iGaming platforms like Bengaluru-based online poker startup Pocket52 have seen a surge in their players, who trust this as an extra source of income.

The Tech Panda spoke to Nitesh Salvi, Founder and CEO of Pocket52, who says that not only did their online poker game become popular during the lockdown, but it also became a source of employment for many. 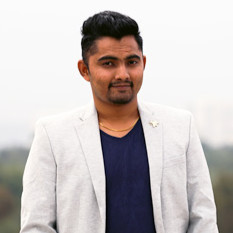 “The pandemic has left individuals with vulnerability about their professional stability. Some of them encountered compensation cuts, while some with loss of jobs. On the other hand, a few looked at adapting their abilities by playing Poker, which is a game of aptitude. They picked platforms like Pocket52, India’s first cryptographically developed poker platform that offers them a better stage and strong poker platform. Pocket52 has even encountered players who addressed their near and dear ones’ clinical needs with their poker aptitude,” says Salvi.

Covid-19, he says, has been a mix of extraordinary responsibility and rapid advances for them.

“Responsibility has been in terms of employment and advances are in terms of product development. In the stage where organizations across the nation were terminating and giving compensation cuts, we conducted our largest recruiting drive. 80% of our representatives were recruited during these months,” he says.

Salvi also busts the myth regarding the general concept, ‘poker as a game is equal to gambling’.

“The game is not gambling. It is rather one of skill. Gambling laws do not apply if the structure and rules provide enough space for a player’s skill exercise to resolve the incentive factor in the game,” he explains.

Studies have shown that the outcome in poker games is determined by the extensive skills used. A study aimed at determining player performance revealed substantial evidence of the role of skill in successful play. As Salvi says,

“It is not much different from an equity investor spotting market inefficiency and placing his investment to check the same. Like equity investments, a diverse array of advanced skills is required in poker that is not really required in any game of chance.”

Is it Secure to Play on Pocket52?

The popularity of iGaming has been rising steadily. According to Transparency Market Research (TRM) numbers, the end of 2016 saw the iGaming industry at about US$41.78 billion, which is further projected to double to about US$100 billion by 2024. Sharper the technology applied to the platforms, more popular the games.

Like equity investments, a diverse array of advanced skills is required in poker that is not really required in any game of chance

This is something that Pocket52 realized and has been boldly venturing in the segment in India with their Random Number Generator (RNG) technology. The iGaming startup is India’s first cryptographically secure online poker platform.

“We give poker players an action-packed, secure, online poker experience. We have a strong emphasis on security. The platform is safe and secure and ensures fair gameplay because our RNG technology is encrypted,” says Salvi.

Players on Pocket52 can play real money poker against competitors on their cash tables and participate in poker tournaments. They also have a poker network, which gaming companies can become a part of and use their pre-built product and player network to launch their own online poker offerings

Their features include enhanced player experience in the form of 24×7 support over email, call, and chat, state-of-the-art gaming UI/UX, meticulous design, and future-proof, stress-free gaming.

The idea for the company started when Co-Founders and ardent poker players, Salvi, Saurav Suman, Debashish Bhattacharjee, and Satyam Verma, were looking for an ideal stage to play poker on the web. In November 2017, they got into a discussion that prompted a need-gap analysis of the Indian online poker playgrounds.

“That was the beginning of, ‘Pocket52’, the fantasy stage intended to produce all the eccentricities in online poker,” Salvi reminisces.

The game is not gambling. It is rather one of skill

In January 2018, they started designing a platform to create an excellent poker gaming experience.

“It is equipped to nurture the dream of players who aspire to become professionals in poker,” he says proudly.

In July 2018, they met Abhigya Sagar, one of India’s biggest poker sports personalities. Sagar was awestruck with the RNG technology and progress the team had made and decided to join the gang as an angel and a core team member.

Finally, in June 2020, amidst the global lockdown, Pocket raised US$1.75 million in funding from Gameskraft. Today, they are the world’s fourth largest and India’s only cryptographically secured online poker platform.

Read more: COVID-19’s Impact on the World of Esports

“We feature 2000+ Poker MTTs with guaranteed rewards worth INR 4.5 crores running on our platform. We also recently conducted our biggest-ever leader board rewards of INR 19 lakhs and a unique promotion with INR 2 lakh worth of gold in September,” he says.

The startup counts Pokerstars, Pokerbaazi, Adda52, and Spartan Poker among their competitors and have observed a 20% average of month-over month (MoM) growth on the platform. 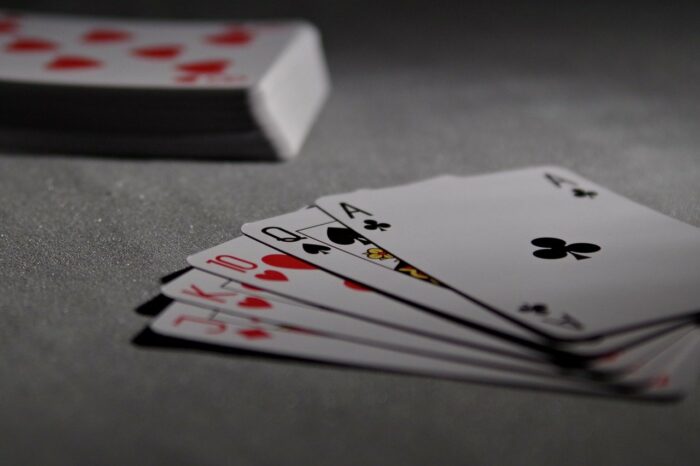 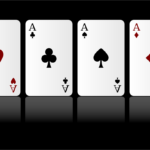