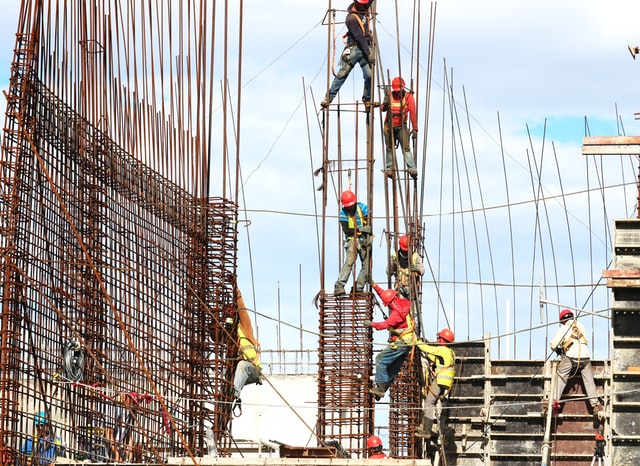 This startup is building an app that brings together the many elements in a construction project.

Gazing at a skyscraper in the Mumbai skyline, we can only imagine the blood and sweat that goes into it. From managing projects, supervising a construction site, to completion and record keeping, there are a hundred ancillary activities that go into a building. What if all these hassles and activities could be managed from a single platform on a smartphone?

Mumbai-based startup, QuickSO, has been designed specifically to cater to all the needful and unique tasks of construction projects from beginning to end using a thoughtfully-designed integrated software. It smoothens the connection between the office team and field with Cloud-based construction software.

To find out how they do this, The Tech Panda spoke to Aneree Satra, Founder of QuickSO, which stands for Quick Strategic Operations. 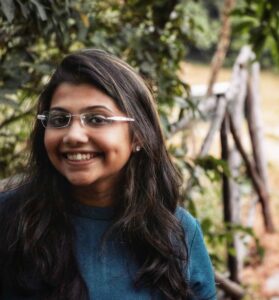 We are looking forward to so many technological upgradations, but leaving a part of the construction site behind. And if you don’t get them on the same page as you, you will not be able to communicate

While almost every other sector has seen technological upgradation, the construction site is yet to witness any real digitization in terms of management. Satra means to change that.

“They need to be upgraded with time. We are looking forward to so many technological upgradations, but leaving a part of the construction site behind. And if you don’t get them on the same page as you, you will not be able to communicate. You will not be able to solve the issues,” she says.

Construction projects comprise of many stages like designing, liasoning, construction management, and sales, marketing and finance. There are many teams dealing with each other because they are interlinked and codependent on each other. QuickSO offers to smoothen the required collaboration.

“The construction site and office has to be connected, if not, there’s a lot of trouble that happens to the developer or the owner of the project,” she says.

Satra, who is an architect by profession, started her journey by practicing with renowned architects. In 2016, she started her own firm named Studio A’17. She worked with typical Mumbai projects like small plots, tall buildings, and residential or commercial buildings, dealing with construction site issues, delays, etc. The firm specializes in interior and architecture designing and site management.

In four years, as she proceeded from designing to management, she realized that the construction site management demanded all her time with problems like inventory management, co-ordination and communication.

We started with the focus of creating for developers, because they have to see the project with a bird’s eye view and a vision

“Those four years were my research period. Those learning experiences helped me curate QuickSO,” says the 28-year old.

As her father is also in the construction industry, Satra was introduced early to the field. Accompanying him to construction sites, she became aware of the practical side of the industry, as well as the academic.

“He always said, ‘What you’re studying is different, what happens is different.’ And I was always on the same pace as the industry because of him. So it was quite early that I started handling his projects,” she says.

With increased involvement in areas such as construction and designing process as well as sales and marketing, she realized many of the problems were taken for granted.

“We knew that there are too many issues in the management. They’re so used to it that they don’t see the possibility of any change. ‘You don’t have a solution. This is it. This is the problem and we’ve learned to deal with it,’ was the attitude on construction sites,” she explains.

As a place that consisted of both educated and less educated people like laborers and wagers, there were many dots that needed to be connected. In that atmosphere, she started making a list of all the problems that are there.

For the Management Side of a Construction Site

In the construction industry, one project comprises of more than 250 ancillary activities. Thus, collaboration and communication are key. Also, in area like sales and marketing, if a project is not completed on time, the feasibility of the project changes causing a loss to the developer. This in turn creates a delay in the project, which is again affected to the end users because they don’t get the project on time.

QuickSO is a solution created for these problems, the management side of any construction site.

“We’re trying our level best to make this as easy as possible. So that even the normal wagers can come on the application and deal with these things,” says Satra.

For Developers and Wagers

The core users of the application they are creating are developers, who look after finances and management of a project. They are also creating supporting modules for project managers and contractors.

“We started with the focus of creating for developers, because they have to see the project with a bird’s eye view and a vision. They need reports from all the departments at once and then manage everything. We started with them as the user base and then eventually grew around that base,” Satra explains.

While the bootstrapped startup has started with Hindi for the time being, they are trying to have as many languages as possible, so that the app isn’t restricted to less people.

“We have a user group, which is less educated, which works on experience more than education. And we need to empower their expertise too. Only getting the educated on board isn’t the solution. You need their expertise onsite, we should value them and get them onboard,” she says.

While construction management systems, named ERP (Enterprise Resource Planning) systems, exist, they require installations, configurations, and training to use. In addition, Satra explains that most of the other solutions are foreign made, so only few of them work in accordance with the Indian way of working.

They are also not able to update changes in systems rapidly, since Indian systems aren’t necessarily the same as the rest of the world. As an architect to various developers, Satra had used such ERP systems and knew she could improve on them.

People are more positive about it because they are looking forward to a technology input in their working now. Earlier, it was an option. Now it is a compulsion

“Every place has its own working style. So we have tried to make an application with the Indian standards of working, with the Indian mindset and languages and with all those supporting things that can make it as easy as possible for users to adapt,” she says.

Her idea was to make an app that the user could download, fidget with for a day or so, follow the tutorial videos, and get going with it. No need for special training.

Before building the app, QuickSO team conducted a survey of around 60 people to find out if such a solution would help. After 35 confirmations for purchasing their phase one, they felt encouraged enough to go ahead.

“People called back to tell us they were interested. There was this confidence that started building in us that people are imagining that this can be possibly a solution to the problems that we’re facing,” she says.

When the pandemic began, the team feared that nobody’d want to do any extra expense on an app like theirs, but fortunately, slowly and steadily the pace is again picking up, says Satra. People are looking forward to technological support in their projects.

With people not able to go to the construction site every day, reporting is becoming an issue. Everything is coming to video calls or online meetings. The pandemic is changing the working system in a major way, throwing a positive light on apps like QuickSO.

“People are more positive about it because they are looking forward to a technology input in their working now. Earlier, it was an option. Now it is a compulsion. They are looking at it as a very positive thing,” she says. 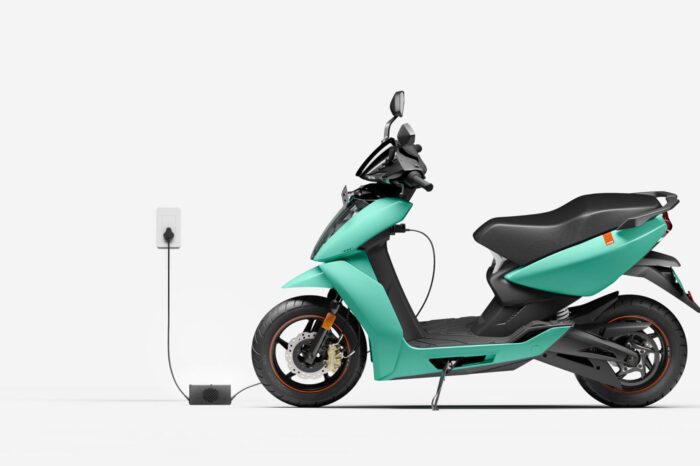 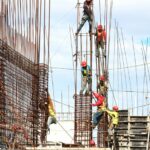