If you have ever had car trouble in the middle of the night on a deserted highway, you know how scary it can be. Often, we hear of untoward incidents happening, which have given rise to RSA services. As the pandemic hit several areas of the country and the economy, these services remained more significant than ever.

Realizing this need, ReadyAssist, a 24-hour emergency RSA startup, kept its services open throughout the crisis, providing them for free, as well as supporting their fleet of mechanics.

The Tech Panda spoke to Vimal Singh, the Founder and CEO of ReadyAssist, about the vision behind the startup and their part in the Covid-19 response. Also, they announced free breakdown assistance services to doctors, police, and emergency vehicles. 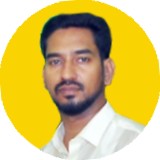 Anybody was given free service, believing that all vehicles moving during that point of time are emergency vehicles

“Anybody was given free service, believing that all vehicles moving during that point of time are emergency vehicles. We helped almost 2,000 people, who might have been at the frontline fighting this pandemic,” he reveals.

Realizing that their strength lay in their employees during the initial days of complete lockdown, the startup also helped a 100 of their mechanic families with ration kits consisting of 10 kgs of rice, 10 days’ worth of vegetables, 1 litre of cooking oil, 1 kg of sugar, 1 kg of pulses, 2 soaps, 1 packet of sanitary napkins, and 2 face masks.

They also launched a mental healthcare hotline number, directly foreseen by senior leaders in the company to ensure that they guard against panic attacks. They introduced procedural changes in their operation, ensuring personal safety, hygiene, and social distancing.

“Even today, when our mechanics come to work, their families are always scared. Luckily with all the protocols, none of our mechanics have been infected, even though they are working on the ground helping hundreds of customers every day,” says Singh, who has a Master’s in Software Architecture from BITS Pilani.

Apart from this, resuming their operations in the cities, the company received inquiries for vehicle assistance services resulting in a 25%-30% increase in the business, most of which were related to jumpstart, as most vehicles were parked for over 50 days due to the extended nation-wide lockdown.

On Demand On the Spot

ReadyAssist provides on-demand and subscription-based on the spot vehicle breakdown service and general repairs for both bikes and cars to direct consumers, large vehicle rental companies, and corporates through its fleet of mechanics and tow trucks.

It also leverages the strength of the aggregate network in case of high demand burst. It’s available 24/7 on the spot to its stranded customers in less than 40 mins.

The startup began its operations in December 2018 from Bengaluru, with a team of seven members and 20 odd mechanics. In just a year, it is powered by a team of 50+ inhouse members and 500+ mechanics. It has expanded the service network to eight cities and mobilized 6,00,000 vehicles in the past 12 months. The company has raised two rounds of funds so far.

The startup is proactively addressing real-time vehicle breakdown problems of customers by using deep machine learning, data intelligence, and operations efficiency. Under Singh’s visionary leadership, the company has grown many folds, from 1,500 to 45,000 work orders a month now.

It has clocked an overall revenue of INR 4 crores till March 2020 from INR 3 lakhs the same time last year, even though it was operational for only three months the last year. Currently, the company is working on strategies to achieve 10X growth in the next 12 months.

Singh aims to make ReadyAssist services available 24/7 across India by 2020 and launch a subscription-based pan-India RSA by 2022.

Singh’s initial idea was to build an emergency medical assistance support to help people or victims who meet with an accident. The inspiration came after going through a personal incident in his life, where he lost a friend due to an accident.

The intention and idea were purely to help people who meet with accidents. And it was not thought as a business idea at all at that point of time

“The intention and idea were purely to help people who meet with accidents. And it was not thought as a business idea at all at that point of time,” he explains.

As such, the idea was to transport a victim to the hospital and pay the initial first-aid treatment till a parent or friend came. With his current partner, whom he hired at the time, they visited all the hospitals to ask if they’d start treatment on a victim if payment was immediately done.

However, as they began, they encountered a number pf challenges. Victim identification was one of them.

“So we said, how do we make people come and register with us so that we know the person already?” Singh reminisces.

From this thought process, the idea to register came. To make it a package deal, they put some value adds to the registration, such as free puncture repair and other services.

I still tell my people, if we had been there a month before, that incident would never have happened, because we would have been operating there 24/7, and she would have ended up calling us

“That’s when we realized now it had become an RSA package,” he says.

“In four years, it has become a robust RSA product, and we one of the leading players today,” he says proudly.

Singh remembers the horrific rape and killing of a lady doctor in Hyderabad in November 2019, a month after which they launched in Hyderabad.

“I still tell my people, if we had been there a month before, that incident would never have happened, because we would have been operating there 24/7, and she would have ended up calling us. So now I feel much more responsible to scale this and do it more powerfully than earlier,” he says.

“When I say B2C, this is more to do with an on-demand support. And B2B, we provide both on demand and subscription-based services,” Singh explains.

They are also a preferred exclusive vehicle repair partner for several companies.

“For large B2B clients, we provide services starting from a small minor inspection on the spot to doing large engine repairs in the workshop. When it comes to B2C, we’re predominantly an on-demand RSA provider,” he adds.

ReadyAssist operates a reskilling program through its internal unit called Mecademy to empower individuals from financially backward situations with free training and development programs in the automobile service domain with an assured job.

The startup is training, grooming, and teaching mechanics on how to use technology. They train engineering graduates and diploma holders without jobs from smaller districts. The proposition is simple. They can engage with ReadyAssist until they find a new job.

We tell them, don’t worry, we will build the confidence in you. We will build a real time skill in you, give us three months of your time

“We tell them, don’t worry, we will build the confidence in you. We will build a real time skill in you, give us three months of your time. We make them highly eligible and skilled to deploy them into work for the next eight months. We also tell them to spend enough time in their studies to clear up their papers and look for other jobs so that the next batch can start,” says Singh.

The startup is also holding discussions with the Tata Institute of Social Science and Automotive Skill Development Council (ASDC) to certify its course from Mecademy. It’s also trying to create a gig economy of workers by building a network.

“We are trying to build a network of 12,000 mechanics across India in the next 12 to 18 months. Whereas this major chunk, which is roughly around 6,000 mechanics, we may deploy in the next six months,” he says.

Recently, ReadyAssist has partnered with CEAT Tyres, which has entered the RSA service segment initially available in Bengaluru and Hyderabad, which will soon expand across 20 cities in the country within a month. 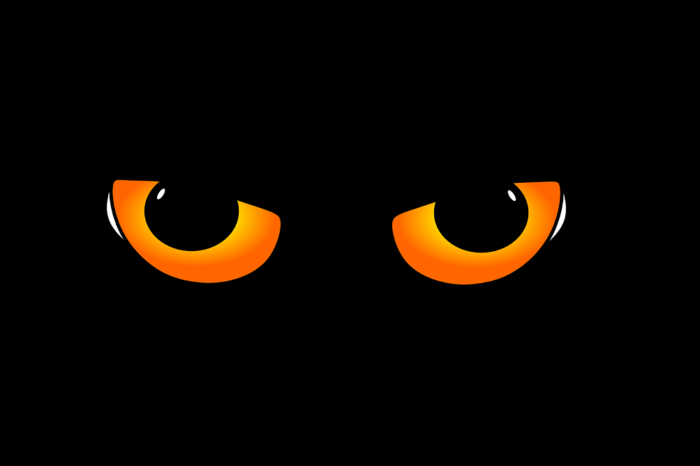 {Cyber Power: Pixm} An Eye in the Device that Detects Phishing and Closes it at Point of Click