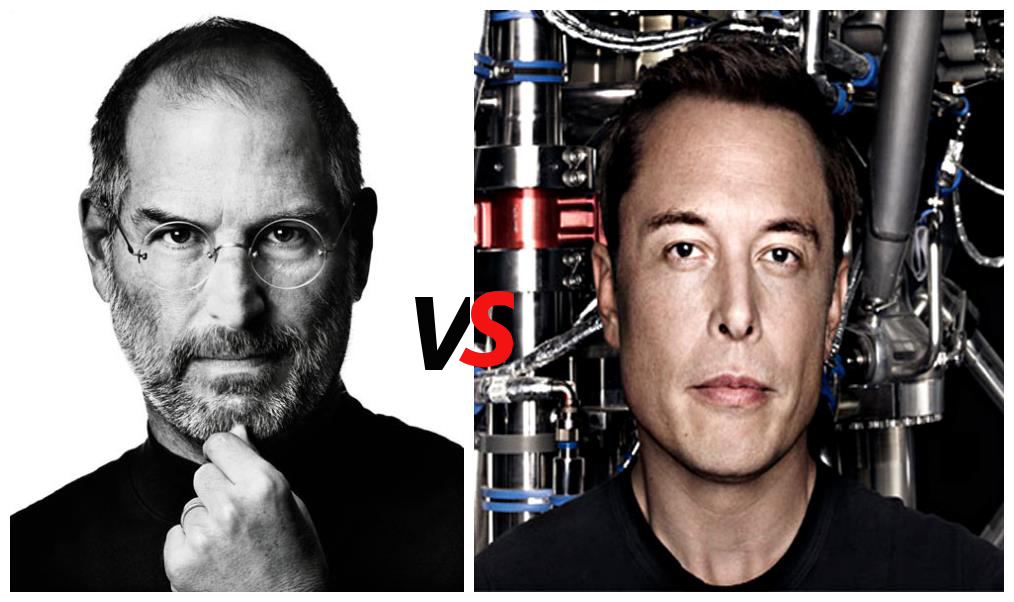 Steve Jobs, admired as world’s greatest visionary and CEO. Gave the world ipods, ipdas, iphones, itunes and more. Some people even live by his quotes and philosophies.

Elon Musk is known to be the inspiration behind Iron Man and some people even call him as the next Steve Jobs. He has contributed some revolutionary products to the world as did Steve Jobs.

Looking at the Life and achievements of these two brilliant entrepreneurs through an Infographic.