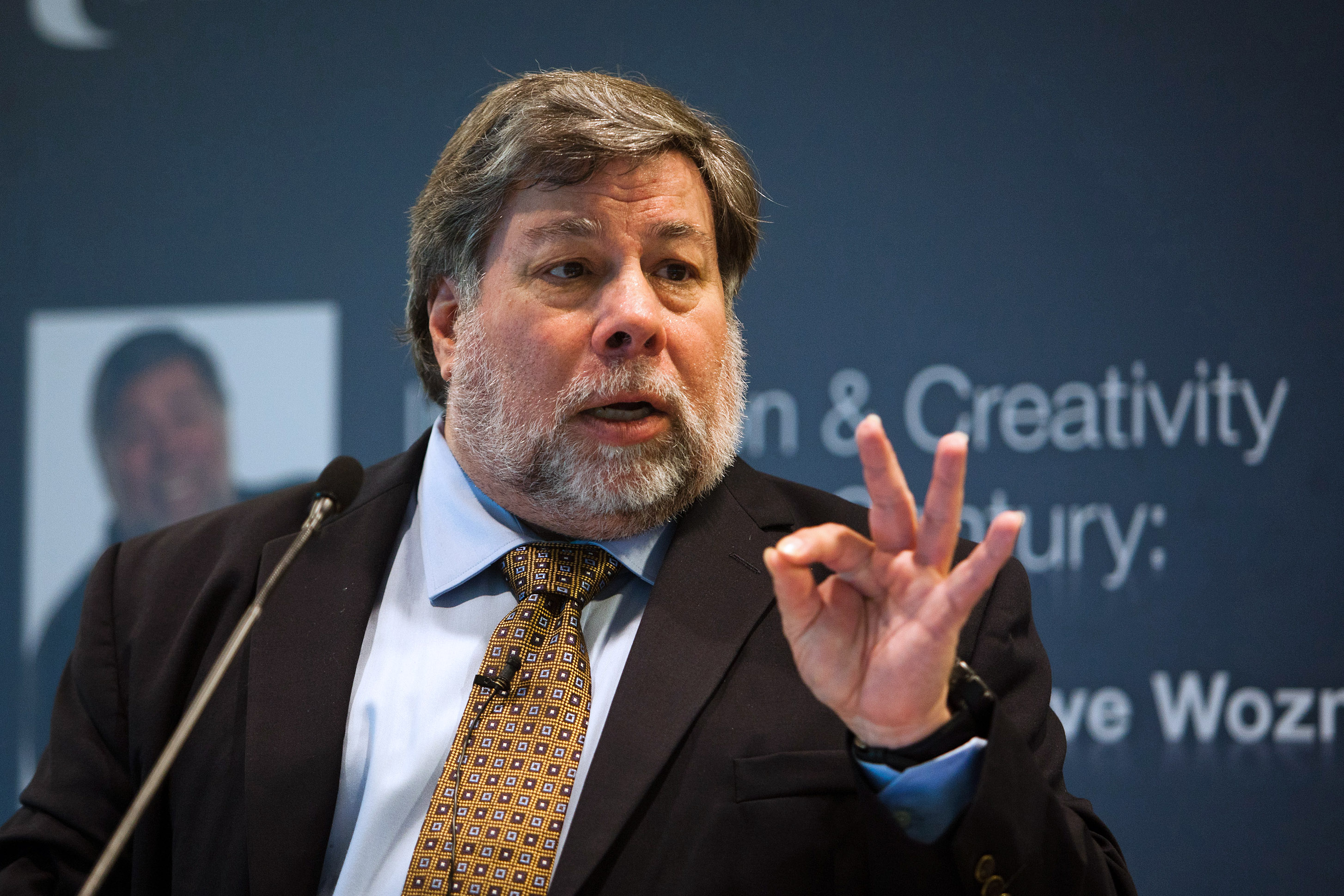 Apple’s co-founder Steve Wozniak has expressed his support for NSA whistleblower Edward Snowden who leaked sensitive data about US surveillance programme, and has criticized the government for giving itself the permission to do what it wants.

Wozniak who invented the Apple I and II computers said that freedom in US is ‘just a joke’, reports New York Daily News.

According to the report, Wozniak said that the US government is upset because of Snowden’s revelations as it embarrassed them and questioned what the government is doing in the name of fighting terrorism.

Wozniak who along with late Steve Jobs and Ronald Wayne, started Apple in 1976 said that initially technology was thought to give less restriction but with digital technology nothing is private anymore not even the emails, the report added.