A severe patch of storms that rumbled across the Eastern U.S. — leaving nine people dead and millions without power — also disrupted an Amazon Web Services data center, affecting service for social media sites like Pinterest, Instagram and Netflix, which host their services at Amazon’s data centers.

Netflix and Pinterest had recovered most of their service by this morning. The worst affected appeared to be Instagram — the Facebook-owned social photo-sharing service remained offline for many users as of this morning, and as of 11 am PT, it hadn’t updated users on its status since its initial service failure. Some users reported on Twitter that service had been restored for them, while others said it remained offline. Amazon confirmed that the power outage had affected its services in a statement on its AWS status dashboard at 8:40 pm PT. While power was restored only nine minutes later, technicians worked through the night to bring servers and customer data back to normal. The outage affected its Elastic Cloud Compute, Relational Database and Elastic Beanstalk services.

8:40 PM PDT We can confirm that a large number of instances in a single Availability Zone have lost power due to electrical storms in the area. We are actively working to restore power, Amazon technicians worked through the night to restore services and to recover data from applications running when the storm hit.

8:49 PM PDT Power has been restored to the impacted Availability Zone and we are working to bring impacted instances and volumes back online.

As of 8:38 am PT, about 12 hours after the power failure, Amazon said it was still working on restoring user data. It warned users to expect some inconsistent data, and gave detailed instructions on how to check to see if their data was damaged.

Jun 30, 8:38 AM PDT We are continuing our recovery efforts for the remaining EC2 instances and EBS volumes. We are beginning to successfully provision additional Elastic Load Balancers. As a result of the power outage, some EBS volumes may have inconsistent data. …

Additional severe storms are predicted for the region tonight. 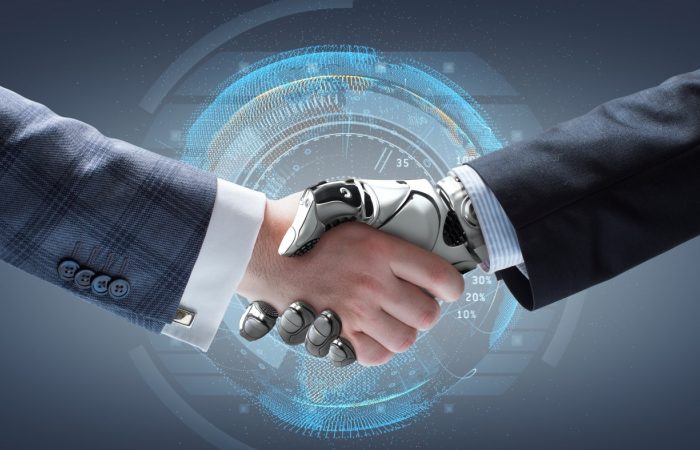 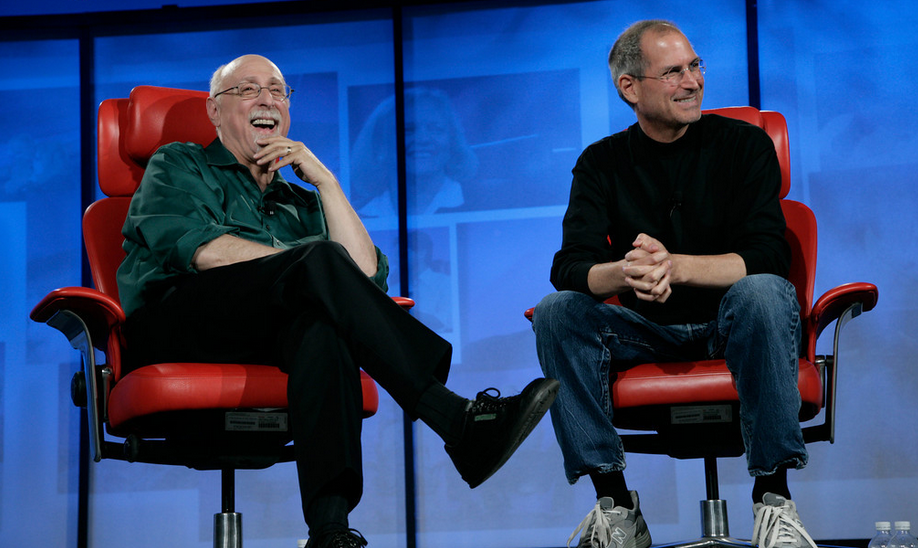 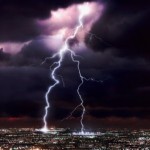