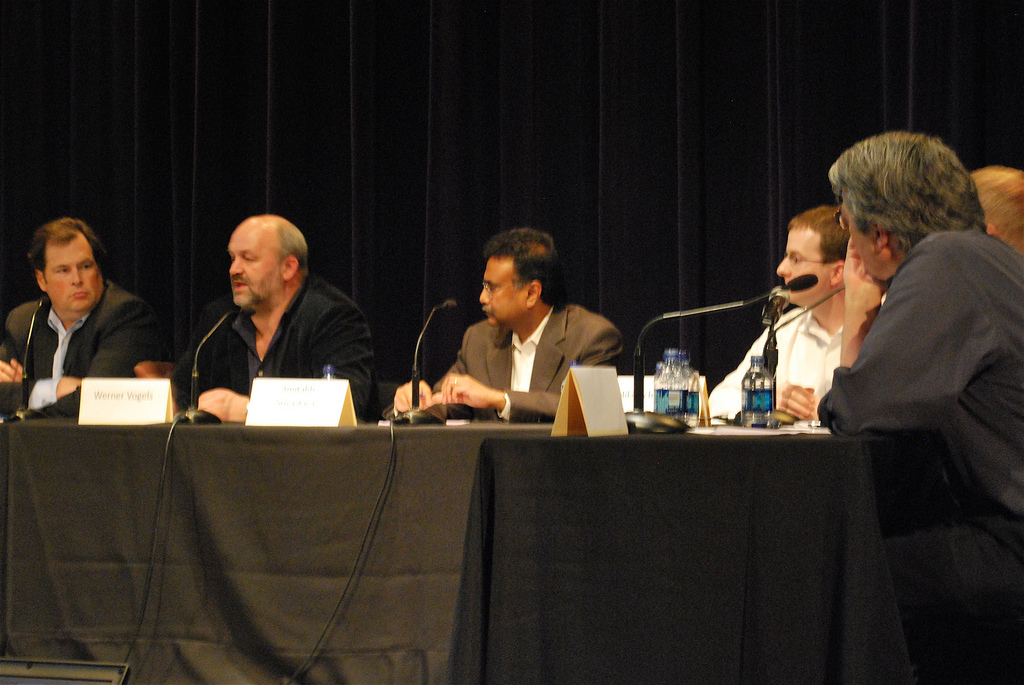 PlatformPlay, the second venture of Tech Veteran Rammohan Sundaram has inked a partnership with TechCrunch to bring its events series to India. The plan is to have three city events Teeing off in Bangalore in November, then moving to Bombay in April and have a mega culminating event in New Delhi in August 2014.   Thirty companies would be selected for the  finale in New Delhi where the Founders will be asked to present before luminaries of the Industry from the valley and other parts of the world. These Pitch Presentations will also see a winner who would have a lot of action through the year in the US. The Advisory team has finished their first board meeting very recently.

“A TechCrunch event provides the global platform that the Indian tech ecosystem needs to enable our startups to flourish and to fuel the growth that we need to become a major player on the international stage” said Rammohan Sundaram, Chairman and Managing Director of PlatformPlay. “Given that venture capitalists invested close to $1.2 Billion USD in the Indian marketplace last year alone, it’s clear the tech community is eager to find the next big thing in and from India.”

“Everyone knows about India’s wealth of tech and entrepreneurial talent, and we are eager to bring our TechCrunch events platform to India to help everyone move forward,” added Ned Desmond, Chief Operating Officer of TechCrunch. “We believe that hosting this conference series in India is an important step to deepen the connections amongst the global tech community.”