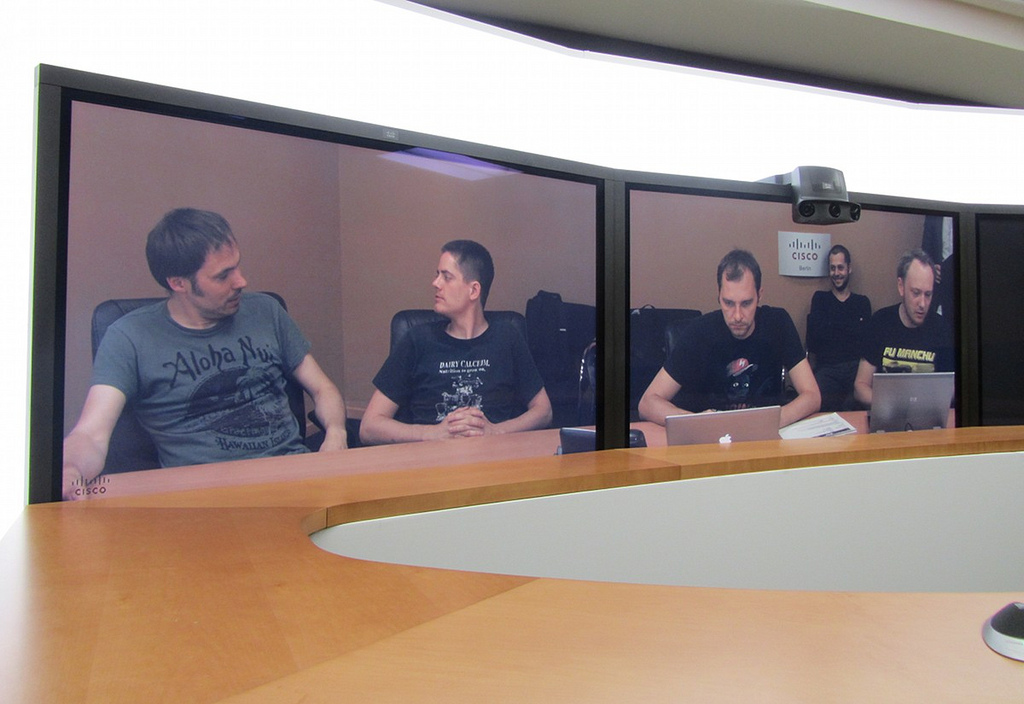 The Future in 3D These days, anything 3D is really making a splash in the technological world. From 3D TVs to 3D film, there’s everything to suggest that anything 2D is quickly becoming old news.

There’s no doubt that on a commercial level, 3D technology is a sure-fire success. The novelty and immersive power of a 3D film or game is more than enough to capture the imagination of any moviegoer, and an increase in 3D video games and consoles is only set to increase. But are there other applications?

One of the quirks of science fiction films and TV shows are the hologram communication devices. Ever since Princess Leia begged for Han Solo’s help with a little, 3D holograph of herself, technological innovators have been falling over themselves to make it a reality.

Holographic images have been found in music concerts and certain events for a good few years now. It definitely adds some real zing to performances, but not yet has it been made possible to transfer the hologram of a live performer.

Researchers at Queen’s University in Canada have been playing around with the idea of a 3D hologram communication system, and so far the results are causing a real buzz in the world of technology.

Telehuman is essentially a live 3D video feed which allows a person’s image to be projected onto a life-size acrylic cylinder, on which are fitted a collection of Microsoft Xbox Kinect systems. The result is a fully 3D version of the person in question ‘inside’ the acrylic pod, which can be viewed from all angles.

Given that it’s still in its early stage of development, it’s expected to cost a pretty penny when it is first made commercially available within the next five years.

Whether it will replace videoconferencing is yet to be seen. At present, many companies choose video conferencing to maintain easy and strong connections between remote co-workers, and reduces costs incurred when getting all required employees into one place.

Video conferencing experts Powwownow had this to say about the promise of the high-tech, futuristic way of keeping in touch:

As aforementioned, it’s not in the mainstream yet. When released, it’s expected to cost around $5000 for one set. Of course, there needs to be equipment on both ends of the communicator for sending and receiving the images. Still, given how popular everything 3D is today, there’s no doubt that when it is released, it will really take off. And who doesn’t want to feel like they’re in a Star Wars film?

Using the same technology and equipment, the same team have already realised the use of their acrylic pod in education. Coining the term Bodipod, one application sees a 3D anatomical model of a body which can be interacted with directly to remove layers of skin and muscle. Something like that could be a highly powerful educational tool.

3D conferencing could bring a deeper, more interpersonal level to your average business meeting. Who knows exactly what the future holds?