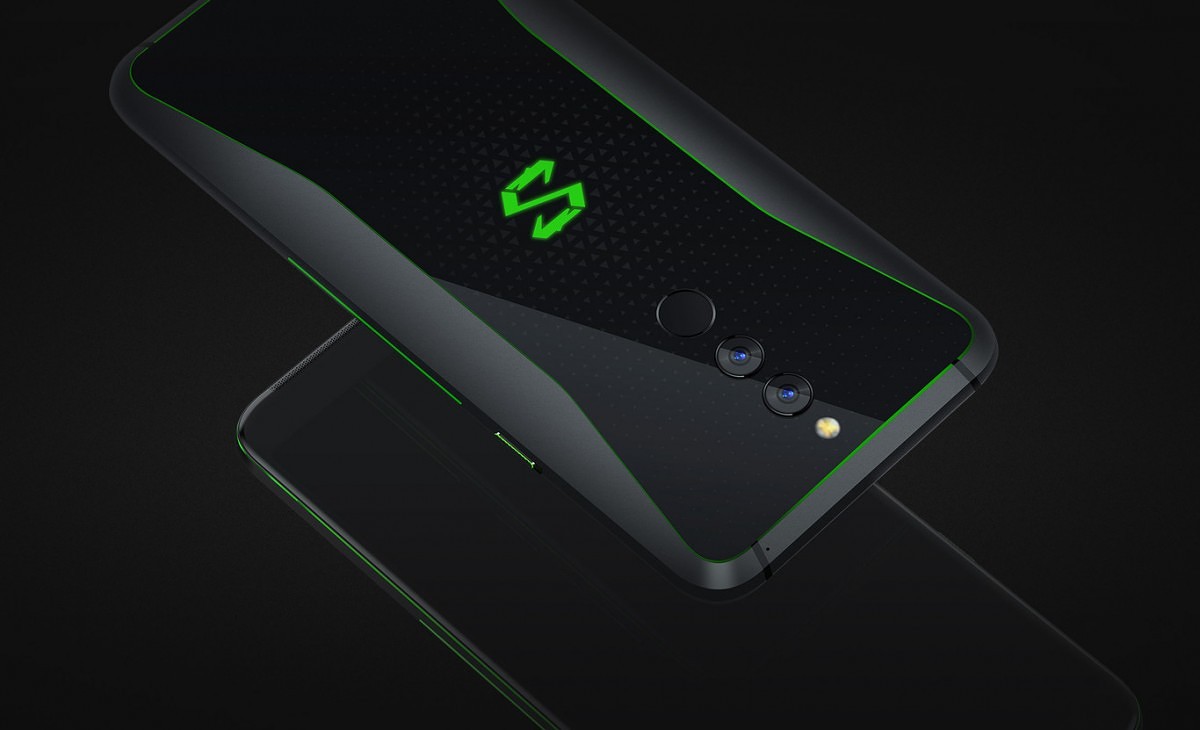 The Most Exciting Phone for Gamers This Diwali, Xiaomi Black Shark Helo

Xiaomi has been making waves lately in the budget smartphone market with “the best smartphone for the buck”, Pocophone F1 and the classic Motorola Droid-inspired sliding display of the upcoming Mi Mix 3, but their most exciting phone may be their most-underlooked.

The Xiaomi Black Shark Helo, a follow-up to the Black Shark released this April, is officially the first smartphone with 10GB RAM, just edging out Xiaomi’s own Mi Mix 3 by a matter of days. The move to 10GB RAM is a bold leap in the smartphone world; whereas Google has caught flack for their decision to stick with only 4GB RAM in their newest Pixel 3 XL, which costs a full INR 92,000 for the 128GB storage model.

This push for high RAM is Xiaomi’s look into the emerging “gaming smartphone” market, competing with the likes of the Razor Phone 2 and Sony’s Xperia XZ2. The Black Shark Helo features a standard 60hz refresh rate in opposition to the Razor Phone’s impressive 120hz, but admittedly, the importance of a high screen refresh rate has always been hotly-debated amongst gamers.

What can’t be debated is 10GB RAM, especially if it sits on top of Qualcomm’s Snapdragon 845, a processor which, in addition to the Black Shark Helo, has been featured in a number of this year’s flagship phones, including the OnePlus 6 and the curiously-named LG G7+ ThinQ. The Black Shark Helo’s 10GB RAM with the Snapdragon 845, one of Qualcomm’s most-powerful mobile processors, will have no problem tackling even the toughest of mobile games, like Fortnite for Android or PUBG mobile.

You can’t talk about Xiaomi’s Black Shark Helo without mentioning its incredible price; the base model is listed at 3199 Chinese Yuan, approx. INR 33,791. It’s closest competitor, the Razor Phone 2, is expected to cost almost double, INR 60,000, for its Indian release in December.

Announced just one week ago with a Nov. 10 release date, sales for the Black Shark Helo unexpectedly began Tuesday on Xiaomi’s website, although it’s still unclear when the phone will be available in India.

Although they’re the target demographic for this phone, most “gamers” won’t be interested in the camera, which is a shame because the Black Shark Helo, like its predecessor, sports a nice dual-camera system, a 12 megapixel camera and a secondary 20 megapixel camera with 2x optical zoom.

The phone’s spec strength comes with a 6” screen and a classic, dare I say, Razor-esque neon green design, and, like the Razor Phone, lacks a 3.5mm jack. Looks like not even Xiaomi can resist the allure of Apple’s influence. Thankfully, the Black Shark Helo utilizes a USB type-C input, which seems like a standard that most brands are beginning to embrace.

Overall, the Xiaomi Black Shark Helo has great promise: clearly targeted at the gamer demographic, but with specs that should appeal to a wider audience, and all at an unbeatable price point. It’s definitely worth a look this Diwali.

This article was written by Will Ryan.