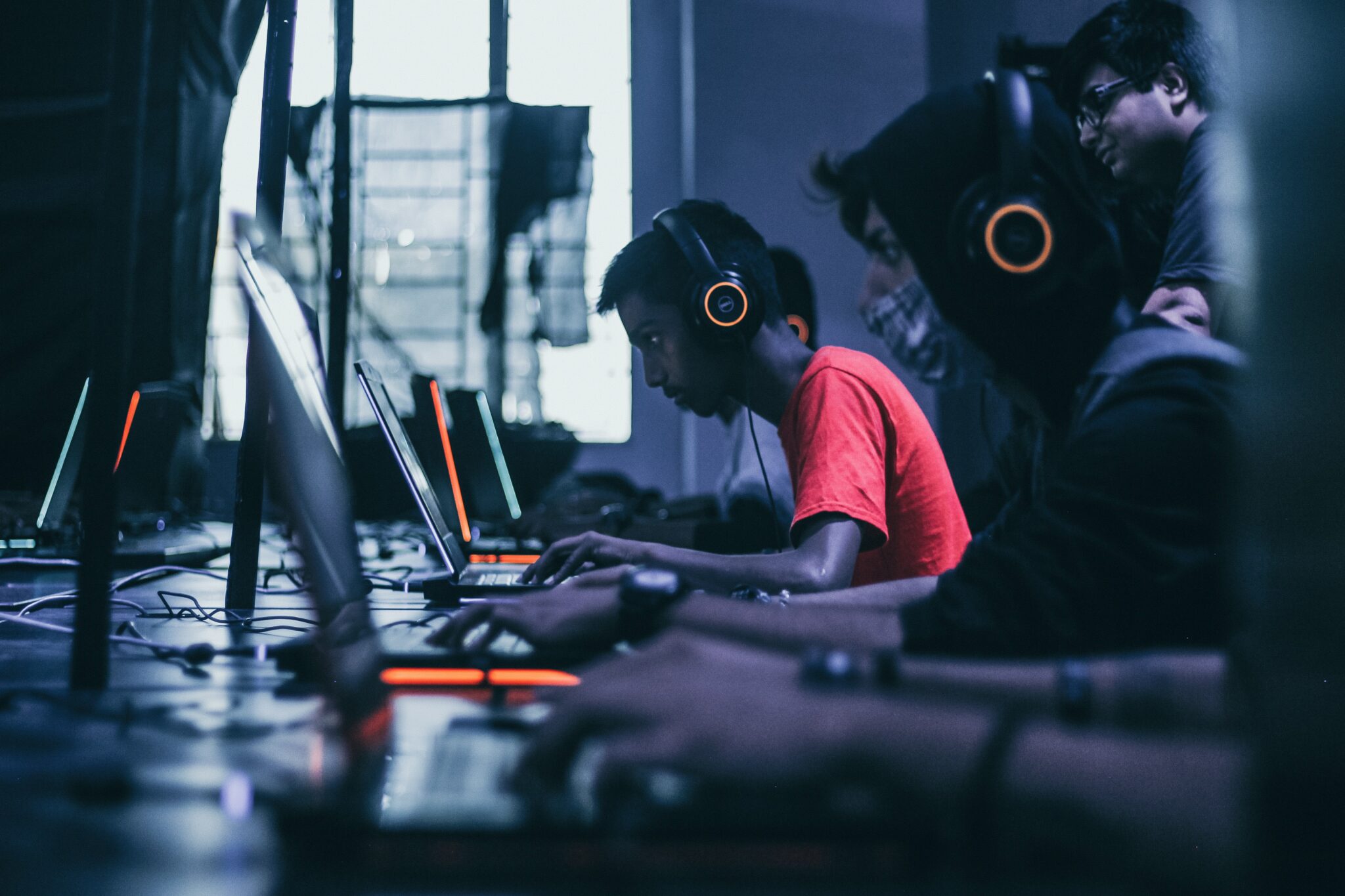 The Power of Content for Action Deprived Sports and Gaming Fans

The lockdown has put a stop on all sports activities, with several events getting postponed indefinitely or called off at local, national, as well as international levels. However, gaming and esports are growing stronger, and gaming content is keeping fans connected.

Piyush Kumar, CEO and Founder of Rooter, a content-based community platform for sports and gaming, which is bringing sports fans across a socially-distanced India together, told The Tech Panda that the answer lies in the fact that sports and gaming content have become a sought-after commodity during the lockdown. 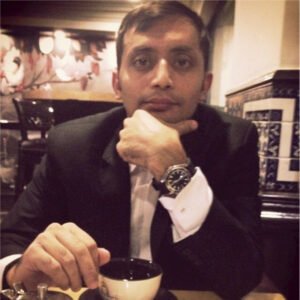 Universally, every gaming platform has grown much faster when they have a content platform around them

Kumar’s passionate belief that content can bring together people is proving right as sports fans are cramming platforms like Rooter, some creating content and some consuming it.

“When there is no game on, there are no live sports, people read content. People consume content. Content helps gaming companies grow faster, engage faster, and increase or upsell their property,” he explains.

And that’s what has kept Rooter going, he says.

“If we would have just remained focused on sports, we probably wouldn’t have seen this much of an increase. Even after the lockdown, when the sports matches stopped, the engagement on our platform was very high.”

Read more: Rise of the Robots: COVID-19 is Causing a Hesitant India to Welcome Automation

Rooter decided to launch gaming content on its platform about three weeks back, after which user engagement has soared.

“We have definitely seen a huge surge in the engagement and growth for us, particularly for two reasons. One, because we are a sports user based content platform. So that ensures that there is a lot of engagement. Number two, because we launched gaming content on our platform,” he says.

Rooter has recently raised Pre-Series A round of $1.7 million led by Paytm, leAD Sports, Rockstud Capital, and Founder Bank Capital, taking its total funds to $2.7 billion. Kumar says that the main objective of this round is to grow.

“We have a very good product market fit. All metrics are in place. Now is the time when we want to grow as fast as possible and acquire the market. Two objectives, one, to grow faster. Second, to crack user monetization,” he says.

Rooter’s initial plan involved trying to connect fans by providing them games for sports, which is why for the first two and a half years of their journey, they remained a gaming platform. However, towards the end of 2018, they realized that this was not going to scale.

“It’s not a great feature to hold on to for a long time. So we pivoted from gaming or games on Rooter to content on Rooter and this move really helped us get partnerships and funding,” says Kumar.

They also innovated by becoming the first sports platform that allows sports fans to go live during live matches.

“So you could be listening to say a commentary by Harsha Bhogle or Aakash Chopra, but you can come on Rooter during any live sports match and listen to hundreds of fans doing commentary in their language and their own style. And hundreds of other fans listening to them, interacting with them. So this feature, the entire move to content, just put us in a very unique position,” he says.

Paytm First Games is an initiative by Paytm to engage with gaming audience and sports audiences. They have created an interesting real-money gaming product with the goal of extending their monetization opportunities.

Kumar explains, “universally, every gaming platform has grown much faster when they have a content platform around them,” which is what Paytm First Games gains through this partnership.

An avid sportsperson himself, Kumar started Rooter with the aim of connecting sports fans and creating fan communities. Rooter hosts content related to the most popular sports in India, number one being cricket, which is followed by football and then kabaddi.

Cricket might be the most popular sport in India, but beyond doubt in the current circumstances, gaming is creating its niche in a permanent way. Kumar reveals that Rooter’s core target group of 16 to almost 30-year old male is into both sports and gaming.

“Being an Indian company, cricket has definitely the maximum amount of content, but now gaming is catching up very fast, because gaming has taken over everybody’s life,” he says.

Read more: Love in the Time of Corona: Locked Down Indians are Taking to Online Dating

At the same time, Rooter is also competing with FanCode, which is a content platform for Dream11. Also, in gaming, they are competing with streaming platforms like LoCo, Rheo TV, and others.

The diverse content Rooter provides has sports fans hooked across India. In its journey of almost four years, Rooter has reached out to almost 8 million sports fans. Kumar informs that a daily fan spends anything between 17 to 20 minutes on their platform. Their app rating on Google play store is 4.7.

While gaming is giving all sports fans the virtual thrill that they seek even as they play apart from other players, gaming content is keeping them connected and aware about the world of esports.