This Hacker is Porting the Original Google Maps App to iOS 6, Shows it Can Be Done [Video]

At a time when the Apple Maps and Google Maps brouhaha is being discussed by everyone everywhere, one iOS hacker offers a glimpse at a temporary solution. While iOS 6 users wait for either Apple to hire engineers to fix all the issues, for Google tostop focusing just on Android and save the day, or for Microsoft to wake up and smell the coffee, Ryan Petrich has a video that shows Google Maps running on iOS 6.

Before you watch, Petrich would like to apologize for the poor video quality as he says “YouTube mangles source video if it’s less than a certain width.” While the iOS hacker hasn’t revealed how he pulled off the feat, the video’s description does offer a bit more detail:

Preview of the old Google Maps application from iOS5.1 and earlier running on an iPhone 3G S updated to iOS 6.0

Still crashy and cannot be distributed to the public yet, but it mostly works 🙂

We thus know the Google Maps app in question is unsurprisingly from previous versions of iOS. More importantly, Petrich hints at the fact that he would like to release it to the public, once he gets it working properly.

Given that the iPhone 5 has already fallen to hackers, it would not surprise me if this port is released on the Cydia Store for jailbroken devices in the near future. If Apple Maps doesn’t get its act together soon, Cupertino will have created a very good reason for Apple users to jailbreak their devices. 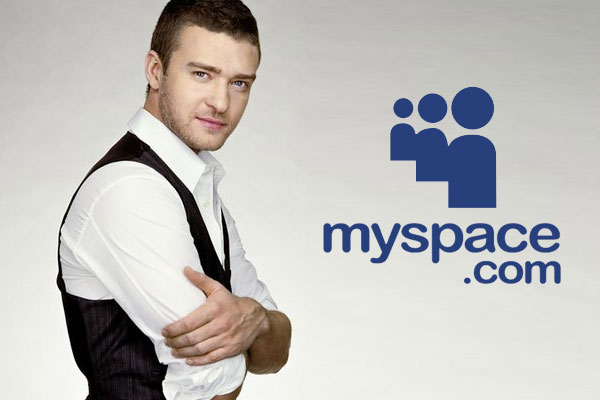 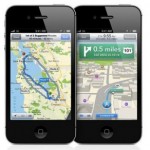 This Hacker is Porting the Original Google Maps App to iOS 6, Shows it Can Be Done [Video]