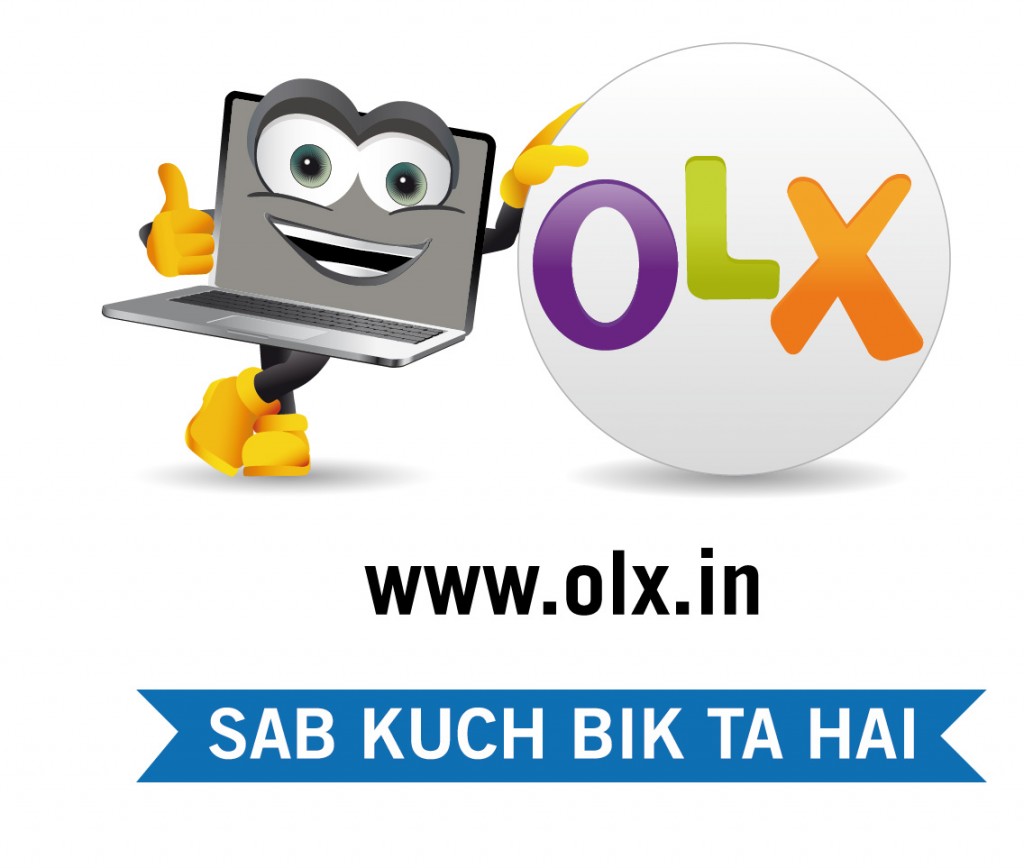 Top Features of OLX.in to Standalone

It has been a long time, since eCommerce websites have become matter of discussion among common people. One of major reasons for the success of buying and selling products online is the easier accessibility and innovativeness of such services. As far as the innovative behavior and usability of an eCommerce site is concerned, we couldn’t resist ourselves from mentioning OLX.in, which has indeed revolutionized the way we sell used/new products and services to get money! We hope that most of you know about OLX.in through either the TV ad campaigns or web ads. There are lot of things like mobile phones in OLX which are getting much popular on online media. In that sense, you scarcely need an introduction about OLX.in. Yet, for the sake for those, who are not still aware about OLX, let us provide you a brief introduction on OLX.in as well as how it works. For example, if you have a car with you, but want to sell that car as soon as possible, you can just visit OLX.in and provide contact details. In minutes or some hours, you may start receiving buyer requests from all over the country. As you have observed, in the whole process, you have cut down the role of a broker, who is an inevitable factor in traditional method of buying as well as selling. Now, however, we would like to discuss a few of top-notch features of OLX.in, which in turn helps the user to buy or sell the desired product in matter of seconds. We hope such reasons are enough to force any traditional buyer to shift himself/herself to OLX.in.

As we mentioned earlier, it takes not more than a few seconds to creative an interactive advertisement in OLX.in, as it requires a few clicks only. In order to do so, you can just go to the website, and click on the button to create ad. In the next window, you have to select the category and sub-category of the product you want to sell. In the following page, you should give essential information about the product such as name, description, and images, accompanied by different methods to contact the seller. If you have done all these things correctly, you can just click on the button to publish your advertisements. Congratulations! You will have phone calls or messages regarding your deal as soon as one interested buyer sees your advertisement.

OLX.in has set up its user interface in such a way that even a kid would have no trouble to create an advertisement in the website, as it takes only a few clicks. This is quite important because a platform without a good UI is of no use. In addition to the web-based interface, the power of intuitive user interface is visible in dedicated apps of OLX.in as well. You can have the simplicity of creating and publishing advertisements in seconds in Android and iOS apps of OLX.in.

As we mentioned earlier, you have several methods to access the eCommerce platform. Each of these platforms has its own exclusive features. For instance, when you are using the Android application of OLX.in, you can use camera of your device to take photos of the product, and then to upload it to the website. On the other hand, you can use the web-based platform and apps to explore deals in OLX.in quickly than usual. So, the ability to access the platform from different methods is one of the greatest advantages of OLX.in as far as the usability experience of user is one of the concerns.

Perhaps, when it comes to the case of classified advertisements, audience is a prominent factor, indeed. In that case, OLX.in is not going to disappoint you, because it comprises an innumerable amount of audience. One of the reasons for such a wider audience is the availability of service is different languages.

What is your opinion about this eCommerce platform? Has it really revolutionized the way we buy and sell things? We are waiting for your valuable comments. You may check OLX YouTube Channel for further details about OLX.in