Of all days in the week, (poor)Monday is probably the most hated day from everyone from school kids who refuse to go back to school to employees refusing to go back to office 🙂 Life is certainly not easier for the entrepreneurs, for they have chosen the path less traveled. So we bring you the below list of inspirational quotes from people who have changed the world with their vision to super-charge you on this Monday morning.

“Your time is limited, so don’t waste it living someone else’s life. Don’t be trapped by dogma – which is living with the results of other people’s thinking. Don’t let the noise of other’s opinions drown out your own inner voice. And most important, have the courage to follow your heart and intuition. They somehow already know what you truly want to become. Everything else is secondary.” ~ from his 2005 Stanford commencement address. “My biggest motivation? Just to keep challenging myself. I see life almost like one long University education that I never had — everyday I’m learning something new.” “Every time you state what you want or believe, you’re the first to hear it. It’s a message to both you and others about what you think is possible. Don’t put a ceiling on yourself.” “It’s fine to celebrate success but it is more important to heed the lessons of failure.” “Failure is simply the opportunity to begin again, this time more intelligently… A business absolutely devoted to service will have only one worry about profits. They will be embarrassingly large.” “You don’t need to have a 100-person company to develop that idea” ~ from a 2001 BusinessWeek article. “It takes 20 years to build a reputation and five minutes to ruin it. If you think about that, you’ll do things differently.” ~ from a 2011 story in The Guardian. “I’ve been blessed to find people who are smarter than I am, and they help me to execute the vision I have.” ~ from a 2010 article in Brandmaker News. “One of the huge mistakes people make is that they try to force an interest on themselves. You don’t choose your passions; your passions choose you.” ~ from the 2013 book Shortcut to Prosperity: 10 Entrepreneurial Habits and a Roadmap for an Exceptional Career. “All our dreams can come true, if we have the courage to pursue them.” ~ from the 2004 book How to Be Like Walt: Capturing the Disney Magic Every Day of Your Life.

Read the full article at The Entrepreneur. 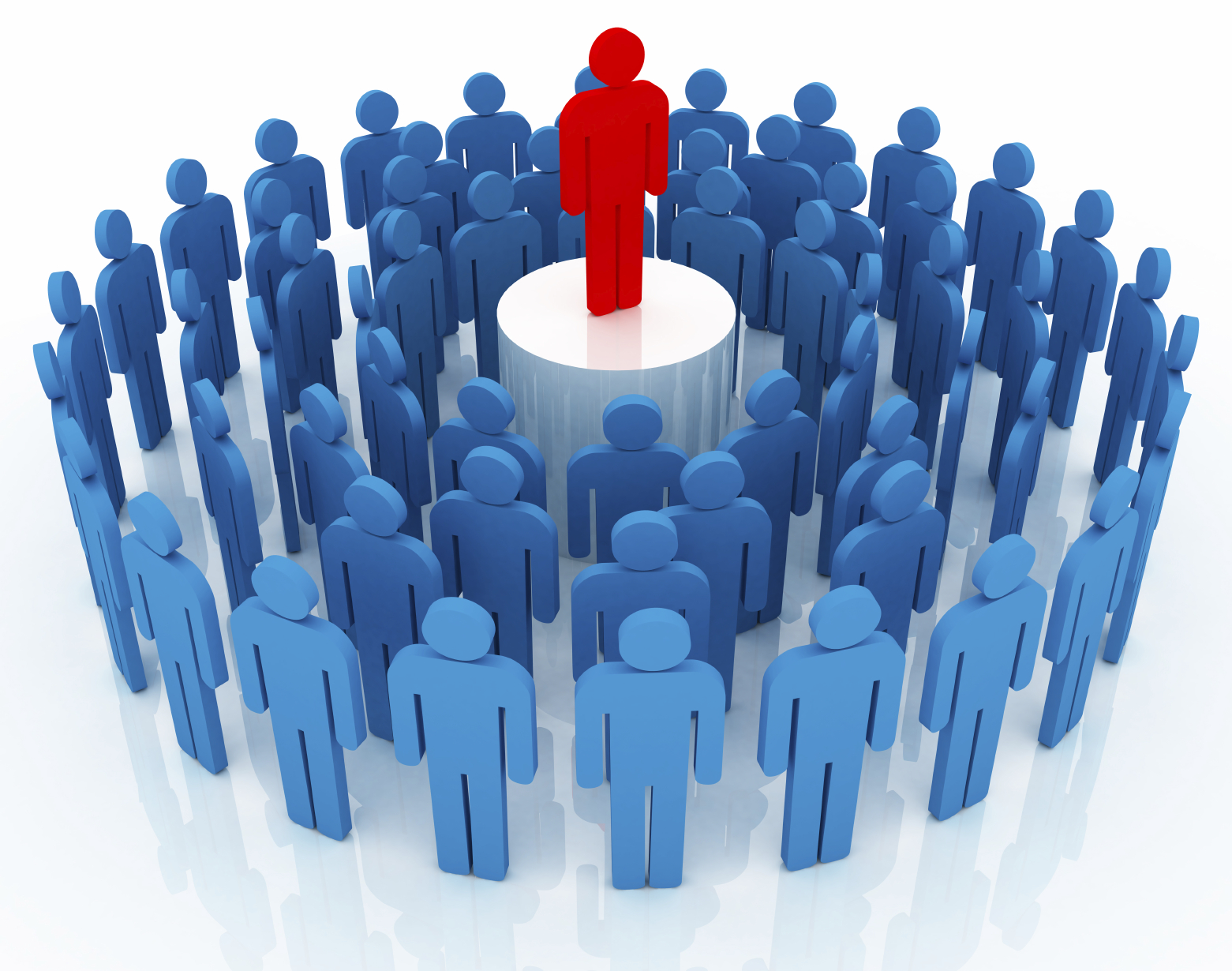 The Adecco Group invites application for CEO for one month 2022

I strongly agree with Larry Page, “You don’t need to have a 100-person company to develop that idea”

good article. my favorite has to come from steve jobs 🙂 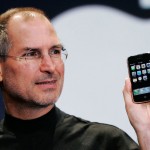