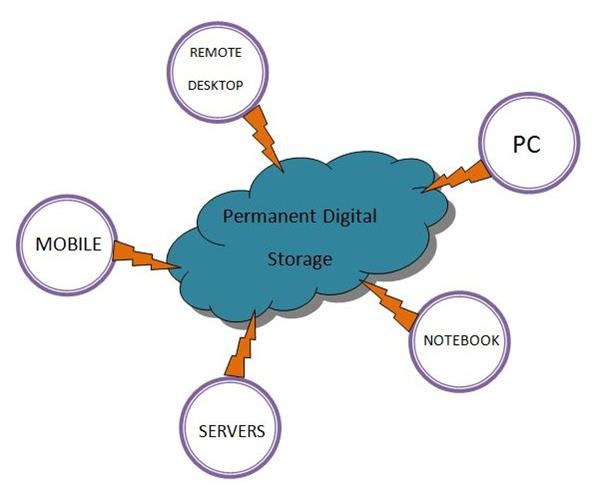 Trouble in the Storage Industry

Could the storage industry be in decline? With IBM announcing 11% falls in revenue and Dell and HP revealing even bigger losses of 13%, it would seem there’s trouble afoot in the big businesses. Take into account pure play storage providers such as NetApp also showing a 2% decline, there is a definite trend occurring.

The struggling economy and failing sales pitches would certainly explain some of the losses, but it would appear the biggest contributing factor would be the rapidly increasingly popular Cloud system.

From obscurity to popularity The Cloud originally began as a permanent concept rather than a solid method of storage. However, once smaller businesses began to experience the advantages of online storage, medium enterprises began to take notice, leading to huge businesses and franchises following suit.

IT departments quickly cottoned on to this method as well, as their work became significantly less complicated thanks to a reduced amount of management for a simple rent charge.

There are three main reasons why Cloud is a significantly better option for storage; growth, end of life, and mobility.

In terms of growth, companies are able to easily expand their storage in the form of a cloud as there is no physical limitation. Those who run personal methods of storage feel a squeeze to space and budget as their storage system must expand with the company.

When it comes to ‘end of life’, existing storage must reach an end eventually, meaning more and more companies are reverting to Cloud storage. Given the nature of this system, at the ‘end of life’ the system can simply be refreshed, removing the need to create new systems.

Finally, mobility has become a key factor in the majority of businesses now that priority has been given to tablet computers and smart phones. As these devices are so prominent, methods of data storage must work in unison, which traditional storage cannot; the Cloud, on the other hand, can.

Given these factors, it should really be no shock to anyone that traditional methods of storage have been in decline.

Rajesh Ram, Co-founder of Egnyte, said this: “Over the last few years the cloud has evolved from curiosity to credible business alternative, and adoption has moved from small businesses to mid-market and enterprises.  IT likes the idea of renting and having someone else deal with the burden of management instead of lining up a big capex check and dealing with ongoing management”.