Jacob Bijani was one of the early employees at Tumblr, in fact #5, when he joined the company back in 2008.

After the recent Tumblr acquisition by Yahoo, he wrote about his decision to quit the company. In a blog post, he writes that he will be taking time off to “digest the last few years” and says he has projects already planned for the future, although he wasn’t that specific on the details.

He writes that he joined when the company was a team a four and started as its first designer, creative director, and product engineer. The team quickly took off from there as Tumblr counts around 182 people as employees.

Today was my last day at Tumblr.

Five years ago I joined a team of four as Tumblr’s first designer, creative director, and product engineer. That team has since grown to 182 of the most wonderful and talented people around.

I’m so proud of what we’ve all created together, and it’s been a privilege to contribute to something beloved by so many. I can’t wait to see what’s next for the product; I’m sure it will be nothing short of incredible.

There’s still a lot more I want to accomplish, and I’m really excited about this next chapter. For now, I’m going to take some time off to digest the last few years. I have about a dozen different projects planned, so expect more from me soon!

Apparently, the exit with Yahoo was amicable but it is obvious that there is certain amount of significance of Yahoo taking over Tumblr and Jacob putting down his papers. 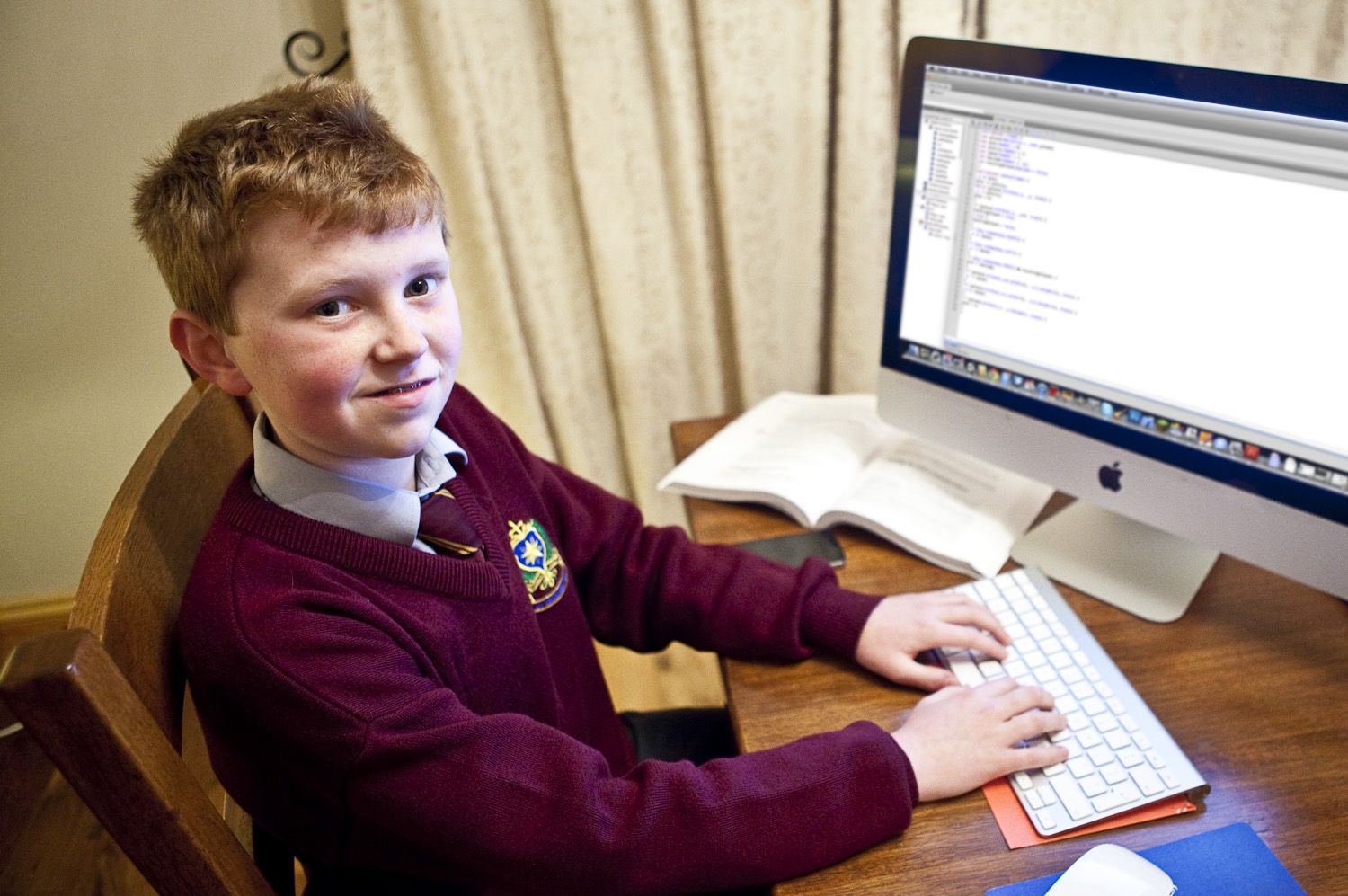 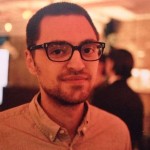