Tumblr CEO David Karp announced that the company is shutting down Storyboard, the editorial experiment meant to highlight the work of the social network’s much-touted “creators.”

A year ago, Tumblr did something unprecedented — we created an editorial team of experienced journalists and editors assigned to cover Tumblr as a living, breathing community. The team’s mandate was to tell the stories of Tumblr creators in a truly thoughtful way — focusing on the people, their work, and their stories. The result of this ambitious experiment wasStoryboard.

After hundreds of stories and videos, features by publishers ranging from Time to MTV to WNYC — not to mention a nomination for a James Beard Award and entries into this year’s NY Press Club Awards — we couldn’t be happier with our team’s effort. And as Tumblr continues to evolve, we’ll always be experimenting with new ways to shine light on our creators.

What we’ve accomplished with Storyboard has run its course for now, and our editorial team will be closing up shop and moving on. I want to personally thank them for their great work. And please join us in wishing them well.

A Tumblr spokesperson told BetaBeat that it’s just three employees that’ll be riding off into the sunset.

All three members of the editorial team posted their thoughts on Tumblr. Editorial producer Sky Dylan-Robbins posted a farewell, executive editor Jessica Bennett also posted to her own Tumblr.

Tumblr is yet to be profitable and the company has been trying out different ways to increase profitability. Tumblr has raised $125 million in venture capital since 2007 but the company still has to pay rent on its swanky Flatiron HQ. 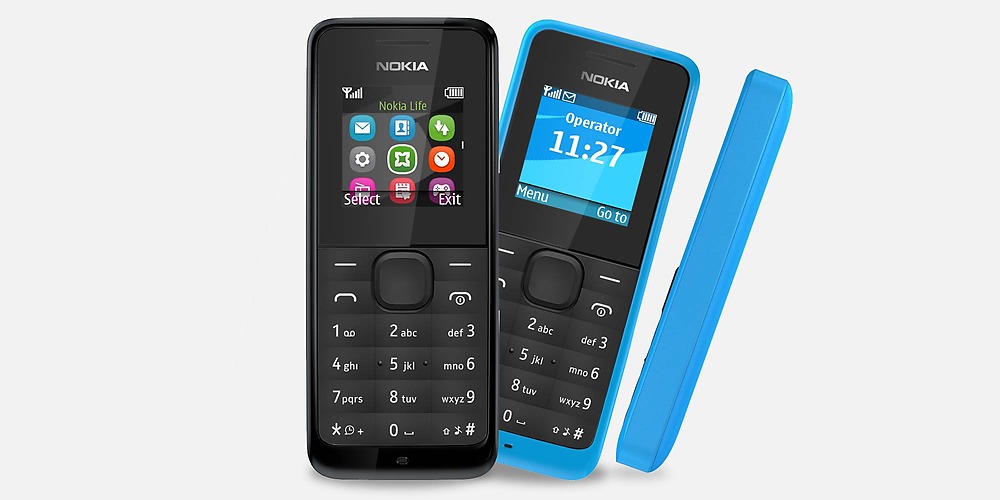 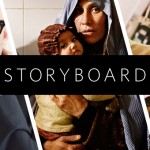