Twitter has confirmed to The Next Web that updates will automatically display the first photo as well as link Twitter users’ names and any hashtags. The change isn’t automatic and will require a quick on-and-off flick of the cross-posting setting before the gobs of extra information make the trip to Facebook.

A Twitter spokesperson told that the firm has fixed a number issues with the integration and added features that include support for business pages, images and — as we earlier highlighted — links to hashtags and Twitter usernames:

I believe its somewhat a concern as well, as I would not want my tweets to show up in detail on my FB wall. I tweet a lot and most of it is actually not relevant to my friends on Facebook. But at the same time, it could benefit businesses and popular users as they can now manage both through Twitter itself.

You can find more details about the Twitter-Facebook integration, and the changes that have been made, at the Twitter help centre. 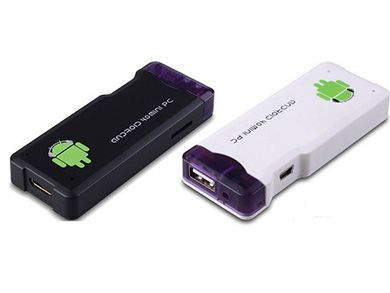 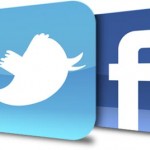