Just like most of the people out there, I used to wonder, after acquiring more than 140 million users, how is Twitter planning to make money. I am sure many of us have had that thought. Well, this first TV commercial by Twitter could be an answer to that question.

It features racer Brad Keselowski (who ended up placing 24th) snapping a photo with his iPhone. Another interesting thing about that tweet was this:

From what I understand, popular hashtags are now treated more like pages by Twitter. So, how does Twitter pan to make money? It is persuading advertisers to advertise on these popular hashtag pages thus also creating a niche advertising campaign in the process.  And to achieve this objective, Twitter is shelling out cash to advertise on Time Warner’s TNT channel during the race.

This is what the commercial looks like. Twitter has about 7 videos uploaded now. You can go check out the rest here. 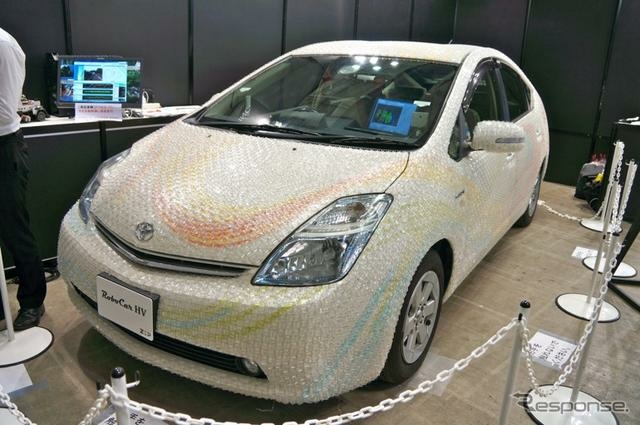 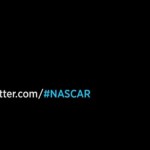