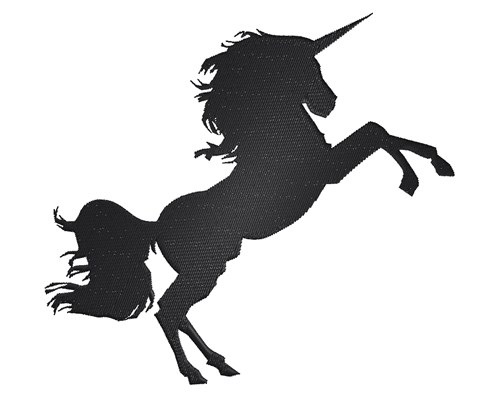 If you thought Flipkartians were resting after making the deal of the century by selling a USD 16-billion stake to none other than the world’s largest retail company Walmart; get this. The business-to-business online marketplace Udaan, which was founded recently by three senior ex-Flipkartians, has become the fastest Indian startup to reach Unicorn status. They have joined the billion-dollar club merely 26 months after registering.

While the specifics of the investment are yet to be released, talks are in the advanced stage for Udaan to rake in USD $225 million from its existing backers DST Global and Lightspeed Venture Partners’ global fund, according to ET.

“Udaan was planning to raise its next round of financing after December but started seeing interest from investors. Existing backers have decided to double down again on the company,” ET quoted an anonymous person familiar with the development.

Recent unicorns to make headlines have been food-delivery platform Swiggy, messaging app Hike, and advertising platform InMobi. They have all taken around four years to touch a billion dollars. While Paytm Mall did make it within fourteen months, it came from an already established business and brand.

Udaan is a network-centric B2B trade platform, created to target small and medium businesses (SMBs) in India. While bringing together traders, wholesalers, retailers, and manufacturers in India to a single platform, Udaan provides insights into active trends as well as B2B trade features to help SMBs grow their business. The company takes products from manufacturers and sellers in 80-100 cities, delivering to 800 cities and towns across India.

The startup faces competition from companies such as Amazon Business, Metro Cash & Carry, Walmart, and Alibaba. Reliance Industries is also expected to get into this space.

Industry experts expect the B2B ecommerce market to touch USD 700 billion by 2020, a mark way higher than the USD 50-100 billion projected for consumer-facing online retail during the same time period.

Of the three co-founders of Udaan, Vaibhav Gupta, Amod Malviya, and Sujit Kumar, Kumar used to run the logistics unit Ekart and WS Retail, as senior operations executive, at Flipkart. While Gupta directed functions such as product management and finance at Flipkart, Malviya was the chief technology officer.