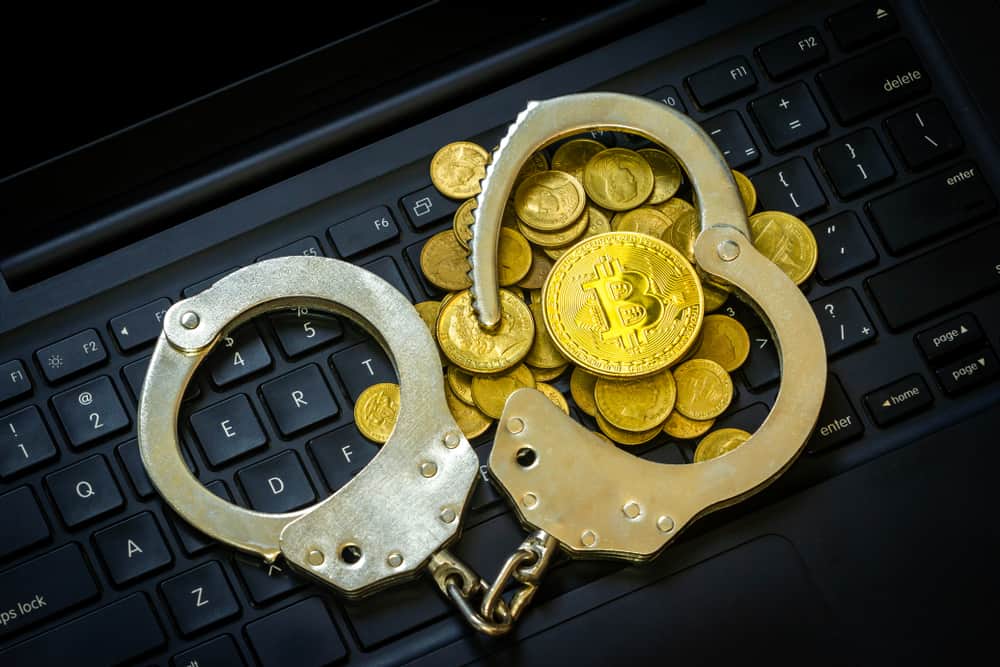 Unocoin Cofounders Under Arrest for Setting up Crypto ATM

The police arrested one of the co-founders of Bengaluru-based cryptocurrency platform, Unocoin, for allegedly running a bitcoin ATM kiosk (or, crypto ATM) without approvals. Harish BV was arrested for setting up an illegal crypto ATM at Kemp Fort Mall in Old Airport Road, Bengaluru.

A week later, the Central Crime Branch also arrested Sathvik Vishwanath, another co-founder of Unocoin. Reportedly, the police suspect Vishwanath to have tampered or removed evidence, including online transaction trails and customer details that were kept in the laptops.

According to reports, Vishwanath and Harish BV have been booked under IT Act section 66, which pertains to computer-related offences and IPC sections 120b (criminal conspiracy), 420 (cheating), 465 (forgery), 474 (possession of forged documents) and 471 (fraudulently using forged documents).

Sathvik Viswanath had talked to Inc42 earlier and had informed them, “The placement of the ATM is in the development phase. It may take a week’s time before we release details through official statement — once we have all the pieces of it working together.”

Unocoin was started in 2013 by Sunny Ray, Harish BV, Abhinand Kaseti, and Sathvik Vishwanath. The startup claims to have more than 1.2 million customers in India. “They did not have any licence from RBI, Sebi or any other agency to carry out the bitcoin transaction. They were running it without obtaining any trade license from the BBMP,” BangaloreMirror cited city police additional commissioner (Crime) Alok Kumar. 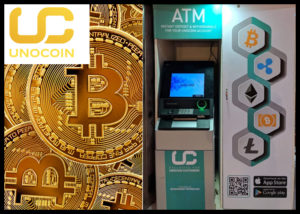 Reportedly, the ATM had logos of five cryptocurrencies, namely, Bitcoin, Ripple’s XRP, Ethereum, Bitcoin Cash, and Litecoin. According to the information on the ATM, it would be “exclusively for Unocoin’s customers”, and “credit and debit cards are not accepted,”.

Before setting up the ATM, Unocoin had gone through some trials. Inc42 revealed the features of the ATM, as given in the startup’s published statement:

The statement further informs: “Due to the RBI’s recent notification on ‘Prohibition on Dealing in Virtual Currencies’, our banking relationships were disrupted some time ago. Since then, we were then in the process of deploying new mechanisms for INR deposits and withdrawals. This was not a small undertaking and it took us some time to deploy new solutions, and now we are here with the implementation of Kiosk.”

Currently, countries like US, Canada, Austria, and China, have operating crypto ATMs at several places. The RBI ban on crypto agencies, however, throws an illegal light on Unocoin, since trying to operate in crypto through an ATM kiosk can be interpreted as an attempt to bypass the law, as is being observed by industry experts.