One-third of Facebook users are spending less time on the site than they were just six months ago, a new survey suggests.

According to findings from a poll conducted among 1,032 Americans by Reuters and research firm Ipsos, 35% of Facebook users said they are less engaged on the social network than they have been in the recent past. Only 20% of members are spending more time on the site.

The study also found that four out of five Facebook members have never been influenced by ads run on the site. This indicates that marketing efforts that encourage Facebook users to buy products and services via the site may not be working.

Although news surrounding the Facebook IPO was much covered in the media, many said they were unfamiliar with details about the event. Of those that said they had at least heard about the IPO, 44% noted that it made them feel less favorable toward the company.

Similarly, about 46% said it made them less favorable about the stock market in general.

Have you been spending more or less time on Facebook recently? If you’ve adjusted your habits on the site, let us know why in the comments below. 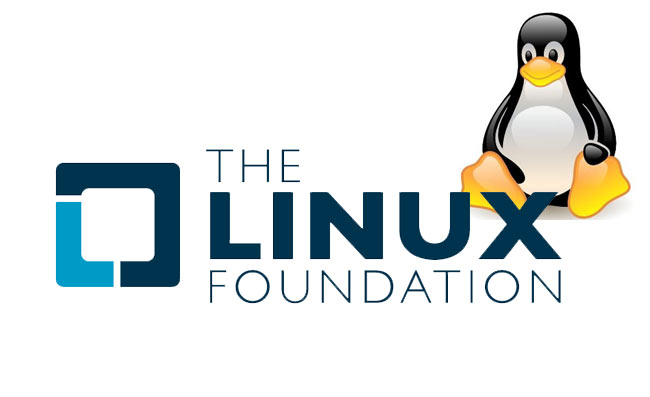 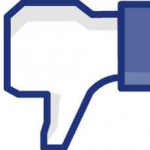