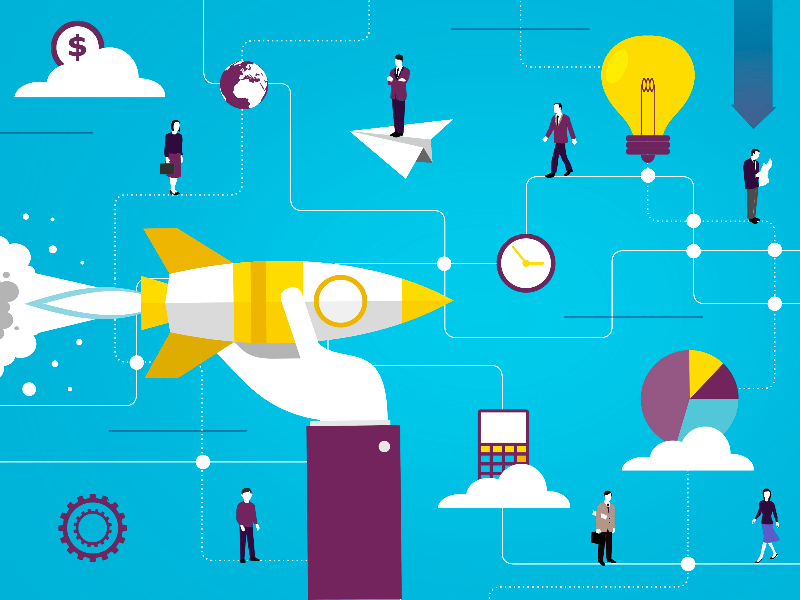 What is driving the XaaS economy in India?

The Tech Panda spoke to three experts on XaaS, who talk about the drivers of the burgeoning Anything-as-a-Service (XaaS) economy in India aims to facilitate the customer journey from a high capital expenditure (Capex) model to a more predictable operational expenditure (Opex) model.

XaaS has been gaining popularity across Asia, including countries like India, Indonesia, Japan, and Malaysia. In India, SMBs, big businesses, and government organizations are flocking to it because of the higher return on investment. The government IT spending in India is likely to reach US$9.5 billion in 2022, an increase of 12.1% from last year.

According to Research and Markets report, the cloud infrastructure market in India was valued at INR 301.40 bn in 2020 and is deemed to grow at a CAGR of 29% through 2021-2025, increasing to INR 1,169.23 bn in value by 2025. Several factors including the government’s aim to digitize India, the rising demand for improved infrastructure, and the economic benefits of cloud computing have accelerated its adoption in India.

What’s stirring up the ecosystem for XaaS to rule the Indian markets?

The Tech Panda spoke to three experts on XaaS, who say that the XaaS economy in India aims to facilitate the customer journey from a high Capex model to a more predictable Opex model.

“The onset of Covid-19 accelerated the digital transformation across the world and India. Companies are looking for innovative ways to improve efficiency and deliver value for end customers. XaaS has emerged as the new paradigm propelling digital changes to ride on XaaS functions. The main objective of XaaS economy in India is to facilitate the customer journey from a high Capex model to a more predictable Opex model,” he says.

Raaghav Goel, founding partner and product manager of dox2u, says the shift from CAPEX to OPEX is one of the main drivers of XaaS. 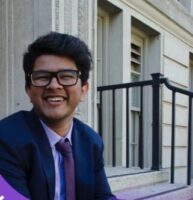 In addition to offering businesses more flexibility and choice, XaaS also helps them save money

“It’s the enterprise’s shift towards the OPEX model to manage IT infrastructure and reduce costs. The subscription-based model aids enterprises in saving a lot of money, which is otherwise spent on building in-house facilities and managing them. In addition to offering businesses more flexibility and choice, XaaS also helps them save money,” he says.

He too agrees that the COVID-19 pandemic is accelerating the shift to XaaS.

“The pandemic has brought a phenomenal shift from traditional IT to XaaS, which transforms the enterprise tech landscape. Leaders view XaaS as a prominent helping tool to create new solutions or business models to thrive in the new normal,” he explains.

“In India, the XaaS economy is being driven by growing demand for better business operations and improved operational efficiency. Another important factor for its growth is the rising interest in adopting a subscription-based pricing model,” says Agrawal.

Lincoln Lincoln, VP, Head of Global Sales and Customer Success at CloudBlue, which has recently been expanding into the Asian market and plans to offer a full range of Amazon Web Services (AWS) to its reseller network in India, says technology has entered the Indian lifestyle, so that digital transformation is a must for a business. 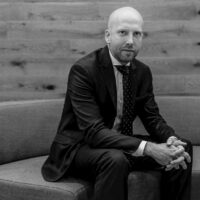 All facets of people’s lives in Asia, and particularly India, are profoundly influenced by technology

“All facets of people’s lives in Asia, and particularly India, are profoundly influenced by technology; it permeates all aspects of their daily activities much more than in many other parts of the world. India alone produced three-quarters of the world’s science, technology, engineering, and mathematics (STEM) graduates between 2016 and 2018,” he says.

The Asia-Pacific market is anticipated to grow at a remarkable CAGR in the forecast period (2022-29). For example, in June 2021, the Alibaba Group invested approximately USD 1 billion for cloud infrastructure deployment in the region.

“India is slowly but steadily catching up with its peers,” says Agrawal.

Goel says the cloud-based megatrend XaaS has emerged as a popular delivery model in India over the past few years due to factors such as scalable data storage and reliable, secure, and always accessible infrastructure.

“Increasing adoption of cloud-based monitoring and a growing requirement of scalable storage services are among the key factors driving the XaaS market in India. On top of that, Cloud-based storage provides an efficient and economical option for the storage of this data.

“Surging virtualization of IT solutions, like data centers and network functionalities paired with advanced capabilities that focus on improving efficiency are also contributing to the market growth.”

He adds that XaaS unlocks business agility and creates a competitive edge.

“Adopters are leveraging XaaS to access cutting-edge features/technologies, accelerate innovation, and get their products and services to market faster. It helps enterprises create new business processes, business models and even changes the way they sell to customers, giving them a competitive edge,” he explains.

The simpler XaaS processes are, more helpful it becomes for organisations.

“Reducing operational costs and using an automated marketplace logic with self-serving capabilities will allow for offering XaaS solutions at an affordable price for SMBs, but also enable scaling more and more solutions to enterprises,” says Lincoln.

In a developing economy such as India, this factor alone will fuel a much higher drive for automation and digitization

Agrawal says a simplified XaaS will accelerate the transition to a more service-oriented business model including subscription-based models. “XaaS lays the ground for all business processes for a service operating model in a comprehensive way powered by specialized capabilities. The adoption of XaaS boosts the economy by minimizing the service delivery cost by automating complicated processes at scale. Furthermore, under XaaS, the adoption of IoT as a service and Artificial Intelligence as a service will propel the economy.”

Read more: Enterprises must up their cybersecurity game while adhering to CERT-In norms

“The adoption of XaaS will be particularly dominant in BFSI, retail and consumer goods, healthcare, IT and telecommunication, manufacturing, and the travel and hospitality sectors of the economy,” he adds.

“One of the larger benefits of XaaS is a move from CAPEX based IT infrastructure to a more sustainable OPEX model with significantly lower investments and maintenance costs. In a developing economy such as India, this factor alone will fuel a much higher drive for automation and digitization. Such a move could have a positive rippling effect on the economy with businesses becoming more agile, productive and competitive delivering higher growth numbers and contributing to the economic ecosystem,” says Goel.