What Will Google Announce at I/O Today?

After Apple and Microsoft, now its Google’s turn to make major announcements. It’s annual I/O developer conference, which starts Wednesday, should offer a heaping buffet of new products and software developments. So what can we expect from Google?

Originally thought to be called Android 5.0, the latest rumors have tipped that Jelly Bean is actually more of an incremental update from Ice Cream Sandwich, thus the 4.1. It’s not entirely clear what features it will be packing, but there are reports of better battery life, improved search bar, and Chrome as a native browser.

Google’s more than 50 Android OEM partners should be a little nervous over this one; a Google-branded tablet—built by Asus—has been one of the most pervasive and long-standing rumors surrounding I/O. The latest reports tip a 7-inch Tegra 3 device running on Android Jellybean, Google’s next-gen mobile operating system. It’s supposed to be the first piece of hardware to run on Jelly Bean. Believed to be named Nexus 7, the tablet will be priced around $200, the sweet spot for it to compete with Amazon’s Kindle Fire.

This would be something meant to challenge AirPlay and Sonos, a gadget that would let you stream music and perhaps video in the home, and control it through a tablet or smartphone app. It would be the first piece of hardware from Google’s Android@Home division, which was announced at I/O last year but so far hasn’t produced any actual products.

At WWDC Apple officially broke up with Google as its default maps provider. Cupertino has its own maps baked into iOS 6, which means it would make sense for Google at the most to debut a standalone app for Apple gadgets, and at the very least to release an iOS SDK.

A Makeover for Google TV

Google TV hasn’t exactly caught on. But there’s supposedly a significant makeover coming to Google TV, and I/O is its coming out party. There’s not a lot of solid intel on this one, but it could (and should) include new content partnerships, more OEMs on board, and a revamped interface.

An Answer to Siri

If the other popular kids have something, well dammit Google has to have it too. This means Google may well have a Siri competitor in the basket. Possibly called Google Assistant, the voice control system would, of course, work on Android devices.

Name the last time you saw Google Wallet anywhere. Can’t recall, right? While in theory it’s a convenient system, it hasn’t been embraced. So Google might be reworking it, moving away from NFC and toward a cloud-based payment system, in the style of PayPal.

We’ve already seen Google’s futuristic (and dumb-looking) augmented reality specs in action. Sergey Brin has been parading them around, and a video shot with the frames has also been released. Google’s not going to make the glasses available at I/O—they’re not expected until next year—but there’s a good chance they’ll give developers a closer look.

Because Google apparently wants to be everything for everyone, it’s prepping a cloud services platform, something to compete with Amazon EC2. This rent-a-server platform is something that doesn’t really affect the consumer, as it’s aimed primarily at enterprise developers.

So, lets wait and watch what Google delivers in the next few hours. 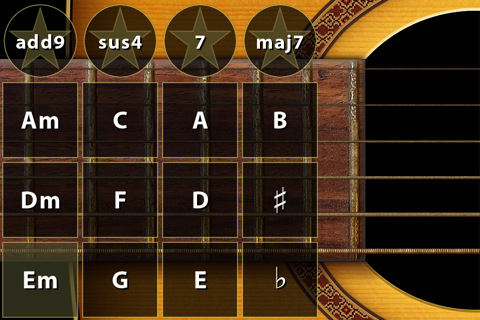 All About The Google Nexus 7 Tablet Reply

[…] the 16GB hitting at $249. This puts it in straight competition with Amazon’s Kindle Fire like we had predicted. For a limited time, buyers will get $25 in Google Play store credit with the purchase. Google is […] 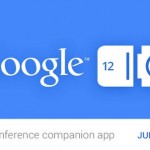 What Will Google Announce at I/O Today?