Why Aren’t the Indian Blackouts Affecting the Country’s Technology Centers?

Two days of widespread blackouts in India have many outside observers wondering if India and it’s tech-support call centers can meet the pace of its own growth within the Information Age. But it turns out India has a very 20th Century solution to keep service going for consumers around the world.

On Monday, the power grid in the northern India states went down, affecting an estimated 400-500 million Indians. Then, as if things couldn’t get any worse for the country, the eastern power grid crashed as well, plunging another 100-150 million people into darkness.

Its not entirely clear how many people are actually affected by the lack of power. Wilson Center analyst Michael Kugelman said on Marketplace this morning, “It’s true the country has more than a billion people but you got 400 million people in the country that are not on the grid that use traditional energy sources: firewood.”

If the numbers affected aren’t clear, neither is the effect the blackouts are having on India’s emerging technology centers. One would expect the situation is not good, since no power means no calls coming in or out to the nations’ many outsourced call centers and IT shops.

But India has plenty of experience getting things done, even in adverse conditions. Blackouts were already common in the Asian sub-continent, common enough that most businesses whose livelihoods depend on electricity typically have a backup plan in place.

In most cases, that means privately owned diesel generators. A 2010 report, for example, estimated that the country consumes 2.2 billion liters of diesel just to keep its cell towers running. So far at least, that backup diesel power seems to be keeping business in the technology and call center companies up and running.

“Delhi Metro operations were… affected largely. The major shifts affected were the early morning shifts,” Keshav R. Murugesh, WNS Group CEO, told FoxNews.com. WNS runs call centers for T-Mobile, Virgin Atlantic and the STAR Alliance of airlines. The company was able to keep its call centers online with backup power and by shifting calls to centers that still had power.

Much of the power is slowly coming back online. And in the short term, the diesel generators are keeping critical functions operating. But that’s hardly a long-term solution, and many in the country remain frustrated wondering how long India can maintain rapid growth with an infrastructure that’s so notoriously fallible.

“What they’re really angry about is that just a couple of months ago the price of power was increased by 24%, so they’re saying that they’re paying much more for power and these outages are occurring and paralyzing the city; and making it difficult for us to go to work and for our children to go to school,” Dr. Mitra Chenoy, professor of politics at Jawaharlal Nehru University in New Delhi, told Marketplace.

The problem of insufficient infrastructure isn’t necessarily an Indian one alone. It affects many nations striving to be a center of technology and commerce in the 21st Century. But its bringing home the realization that India still have a ways to go before it can meet the demands of its new growth.

In the meantime, though, all those diesel generators mean you can still get tech support 24-hours-a-day. At least for now. 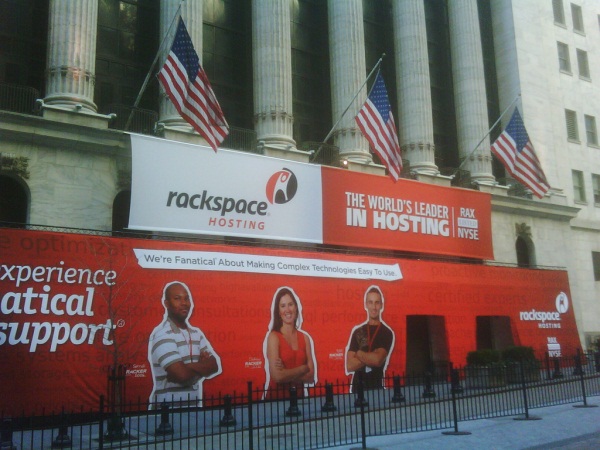 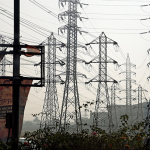 Why Aren’t the Indian Blackouts Affecting the Country’s Technology Centers?