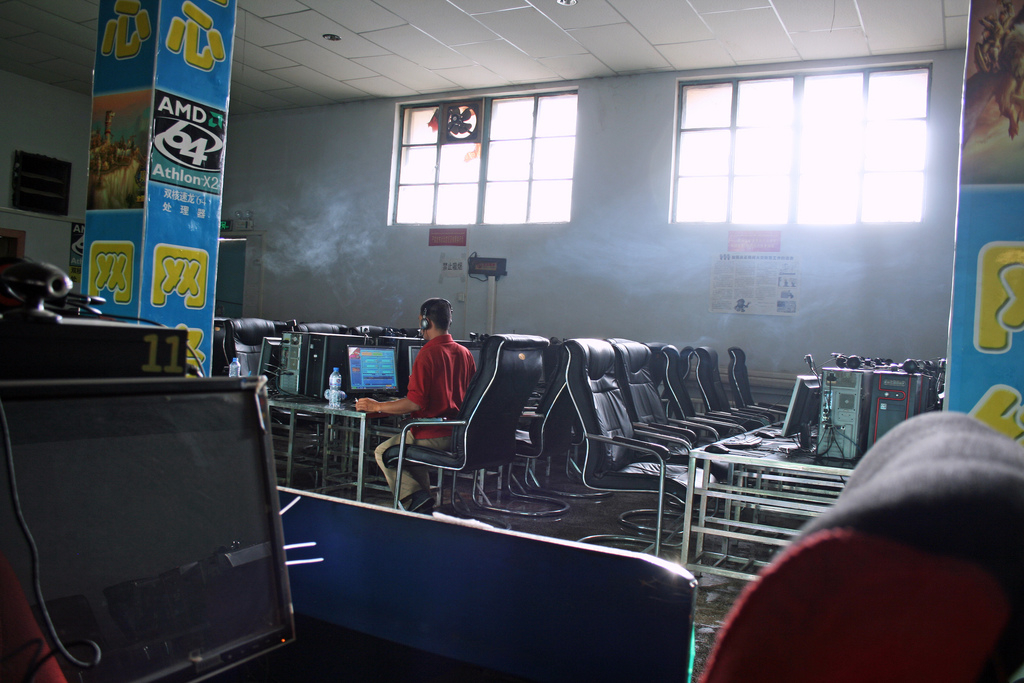 Why don’t I get the exact Speed even on a Leased line Internet? Most of you reading this article surely have a fair idea of what a leased line internet is? for those who don’t, let me tell you.

Leased line internet is a dedicated broadband connection for users who need a fixed bandwidth, in other words, you can say speed.

Now, the fact remains and i am not sure how long will this continue, but internet in India is still pathetic, its still not improved. There are still cut offs and the speed starts decreasing at a much faster rate, even if the usage hasn’t increased that much.

You never get what you are said, even if its a leased line.

I am one of those who has spent lots of money on various internet service providers, got my hands on various 3G, EVDO and CDMA devices, and most of them are worst. Internet rates in India are not that cheap yet, we pay a good amount of money, still there’s not much improvement.

The furious part is, its not only with the broadband, the same scenario is circling around within the leased line internet users as well.

Leased line is purchased by companies for their office employees as it is much more expensive than your usual broadband internet.

Even after you pay the huge amount and get the leased line internet deployed in your company, I bet you’ll never even get the approximate speed that you have been told.

What you actually need to ask for?

This is something I have learned after struggling with various moronic sales executives of these different Internet Service Providers.

You need to ask for a 1:1 lease line internet connection.

Please note, a 1:1 connection is very expensive, but this is the real lease line connection.

When you don’t get the exact mentioned speed on a single computer and you question your ISP, the most common answer that they’ll give you is, your internet is being split among your employees, as your employees increase the speed gets distributed.

After harsh complaining, they come down to your office, perform some fixes and only after that you get the approximate speed on a single computer, don’t even expect to get the exact speed, it will always be lower than the said speed, but a tolerable one.

From my personal experience a couple of good ISPs that i can recommend are YouBroadband and Airtel, they provide the near approximate speed and good customer service. For 3G connection I would recommend Vodafone and Idea, both are equally good in terms of speed and customer service both.

The ISPs should mature up.

I mean, it’s time now, the ISPs really need to think. The rates are not that lower when compared to other countries and the quality is not good.

And with technology being so advanced, these are crucial growing years for every individual and the nation. If the backbone is weak, it will eventually lead to limited growth, dissatisfied outputs and results.