But Amazon’s Kindle Fire thing is half the price! But the Nexus 7 is way cheaper!

Apple is going to sell out of its Christmas 2012 supply of iPad minis no matter how much it costs — $329, $200, whatever. Why leave money on the table? If it can sell 100% of its iPad mini supply for more than $329, why bother selling any to people who would only buy it for less than $329? (Also, this helps preserve Apple’s margins.)

Then, next year, Apple can launch the retina-display iPad mini at the current (or similar) price, and slice $100 off the non-retina model. The same way Apple continues to sell the iPad 2 for $399 and the iPhone 4S for $99 — $100 off their current-year-model prices. (Perhaps the 2013 prices will vary, depending on what Amazon and/or Google, etc. are charging then.)

Either way, it’s a sure sellout this year and a good story to tell next year. Smart.

Via: SplatF with Dan Frommer 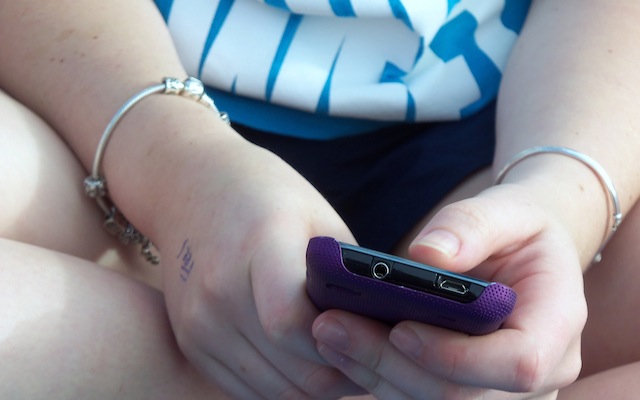 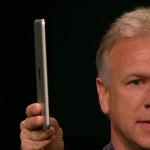