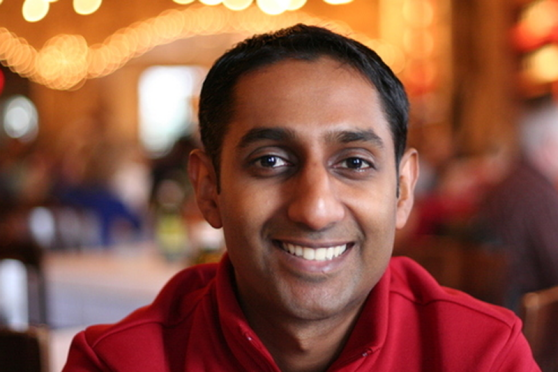 Why LinkedIn Dumped HTML5 & Went Native for its Mobile Apps LinkedIn has just launched the latest versions of its mobile apps, and in a stunning reversal, it’s gone from mobile web-based apps back to fully native.

In a revealing chat between VentureBeat and Kiran Prasad (pictured), LinkedIn’s senior director for mobile engineering, many details came out which were not expected. Prasad said performance issues weren’t causing crashes or making the app run slowly. What he did say shows that HTML5 for the mobile web still has a bright future — but only if developers are willing to build the tools to support it.

VentureBeat: Wait, let’s go back a second. Did you just say these apps are native? Isn’t that the exact opposite of where you guys were philosophically the last time we talked about mobile?

Prasad: We have definitely shifted from HTML5 to native. The primary reason for that is, we’re seeing that more and more people are spending more time in the app, and the app is running out of memory. It’s not performance issues, like speed or rendering, but it’s still a big problem.

The second reason we’ve gone native is trying to get some of the animations — the spinners and the way they work — getting that smoothness, we felt like we needed native to really do that well.

Read the full story at VentureBeat.