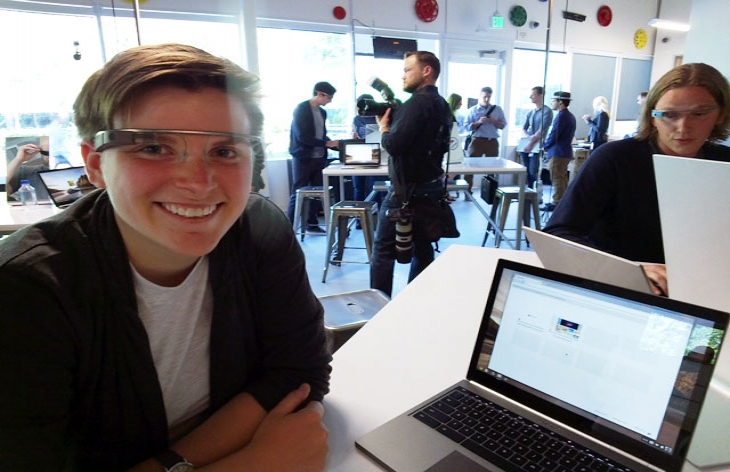 Why Startups are disrupting Office Spaces in New York? In case you haven’t heard, there’s a tech revolution happening in New York. In the past two years, hundreds if not thousands of new tech companies have hatched in NYC. And many of  them are growing rapidly and gobbling up office space.

And they want that space to be cool.

How do they define “cool”? They want loft or converted manufacturing space with big windows, high ceilings, wood or concrete floors and lots of open air. It is no longer about being in a glass and steel skyscraper and winning the corner office. Those “Mad Men” days are dead. These tech companies, and the 20-somethings that are flocking to them, want to be in Union Square and Hudson Square and the Meat Packing district.

This has created a major disruption to the NYC office market. Prior to this tech craze, finance and law firms took the most space and they liked being in mid-town and the plaza district. Typically, their office installations had lots private offices with dropped ceilings and cubes for assistants and worker bees. Those looking to save money went downtown into similar kinds of buildings.

In the past year, for the first time ever, tech firms absorbed more space than finance. This radical shift in demand has had huge effects on the area real estate people call Mid-Town South.

For example, we at Vicus Partners did a deal about two and a half years ago in a classic Union Square loft for about $30 per square foot with a full work letter and a lot of free rent. In other words, for $30 per square foot, the landlord also had a million dollars in tenant concessions to land this client.

Today that deal would be $55-$60 per square foot,  with significantly fewer concessions. That’s a 100 perfect increase in less than 3 years.

Those lucky few who own buildings in this area are very happy. The rest of us must face the disrupted natural order of things in New York City commercial real estate.

Increased competition for space raised the costs in these hot tech areas, but the proliferation of tech firms landing in NYC has not ebbed. Tech startups still want and need cheap space. As they have been priced out of the “cool” areas, their alternative of choice has shifted to downtown Manhattan. This is where tenants can still find a $30 per square foot deal.

In the great tradition of “if you build it, they will come,” savvy downtown landlords are embracing this new breed of downtown tenant by offering “tech installations” in buildings on Wall Street, Broad Street, and lower Broadway. Space that might have been “pre-built” with a traditional office intensive installation is now being built with exposed ceilings, concrete floors, and lots of open space to attract these tech-centric tenants.

And it’s working. PWC reports in their most recent real estate survey that “leasing activity has been extremely strong Downtown, where new deals totaled 1.7 million per square foot in the first quarter, accounting for five of the top ten new leases in the city and representing the highest first quarter leasing level the downtown market has seen since 2004.”

As basic supply and demand theory suggests, if there’s an increased demand for space downtown and a fixed amount of product, it follows suit that prices will go up. We’ve been seeing it slowly happen for the past six months and believe that downtown will get a lot more expensive in the coming year. predictions say that rents could rise as much as 20 percent in the next year, particularly in the lower priced space that is in such hot demand.