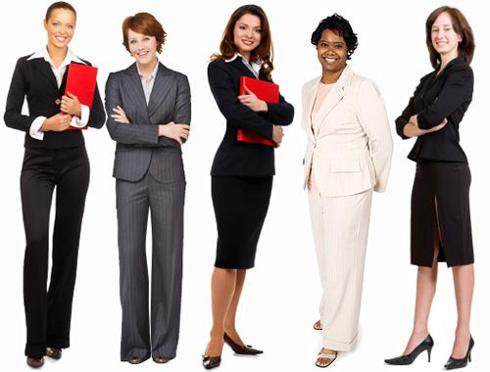 The State of Women-Owned Businesses survey, conducted jointly by NAWBO (National Association of Women Owned Business) and Web.com, found that 85 percent of women entrepreneurs surveyed believe that more women will venture to start their own businesses in 2013 than in 2012.

Stats on women entrepreneurs according to Meghan Casserly in Forbes on this topic: “In 2007 there were 7.8 million women-owned businesses in the United States, generating $1.2 trillion in revenues, up from 5.4 million in 1997.

The interesting statistics include: The survey respondents reveal that women start their own businesses for a variety of reasons, including: