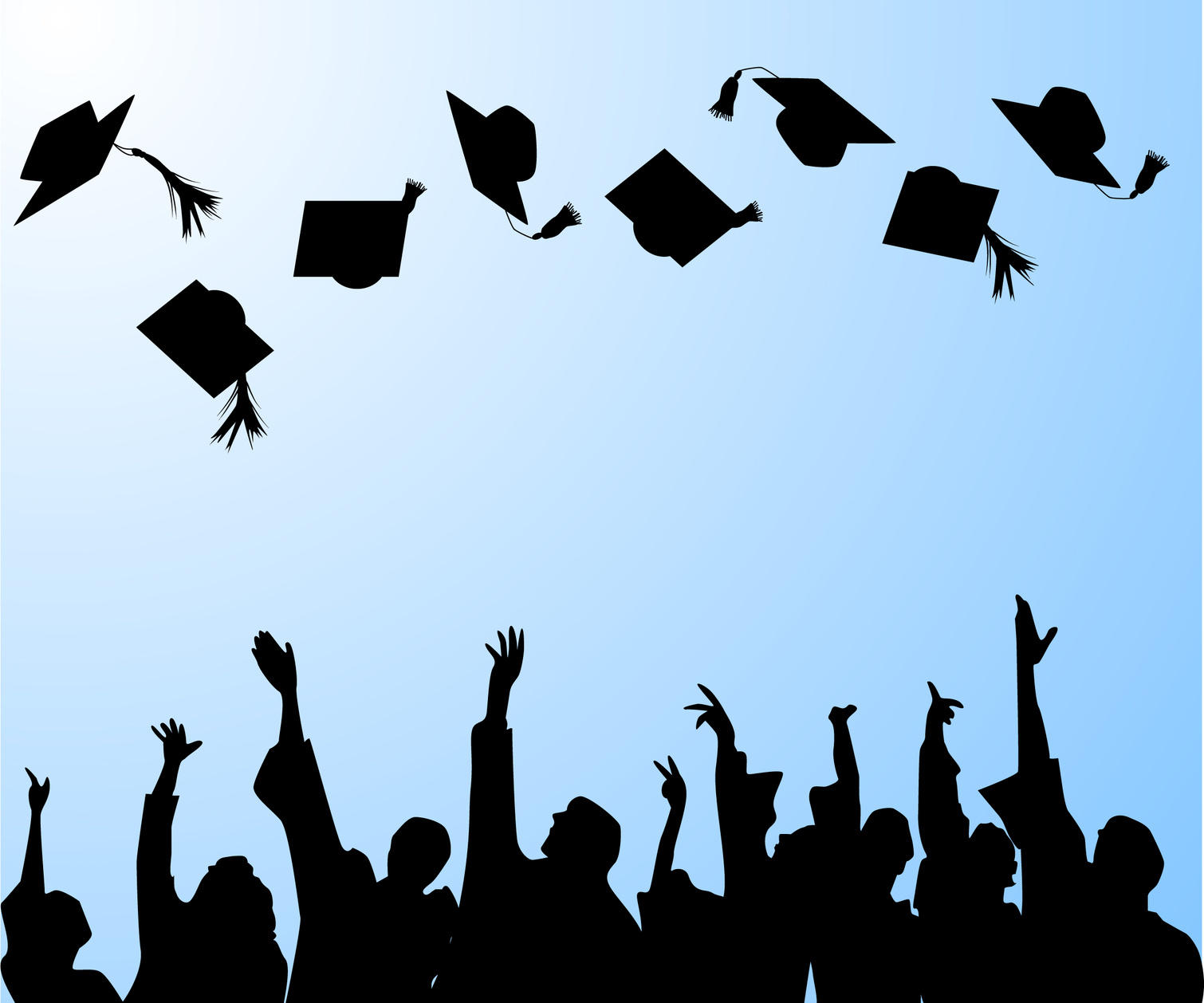 There’s good news for fresh IT engineers this year as IT services giant Wipro is planning to double its campus hiring in 2019 from 10,000 last year, in order to be ready with a talented workforce for customer orders that are on the rise. At the same time, the company is also trying to fill in gaps left by high attrition rates.

Last year, the IT industry experienced a lower business growth than usual, owing to a rise in automation in software services projects. This resulted in IT companies like Wipro hiring less college students on campuses. However, a renewal in growth has been recorded by the top IT companies in India now, which has consequently given rise to a demand for fresh IT talent.

According to reports Wipro only hired 10,000 campus recruits during the last placement season. This season the number is likely to go up to 20,000. The fresh hiring spree would include onsite hiring as well, since Wipro, along with its counterparts, is looking to localise in foreign markets like the US. TCS, the leading IT company has made 28,000 offers in college campuses.

“The uptick in demand for talent is fuelled by double-digit growth and near-20 % attrition rate across top four IT services companies,” ET quoted Kris Lakshmikanth, managing director, The Head Hunters, a staffing agency based in Bengaluru.

“We had seen a dip in our hiring. Now, we are doubling from previous years,” ET quoted Saurabh Govil, chief human resources officer, Wipro. He also added that the IT industry will once more see a rise in hiring of engineers from campuses. When hiring was at its peak, companies like Wipro, Infosys, and TCS have been known to hire as many as 20,000 freshers from college campuses. “We have come back to those numbers,” added Govil, without giving any specific numbers.

There has been an increase in customers who want to use technology in their business. Foreign firms especially prefer Indian IT companies for technology deployment as it costs less, and implementation is done in much lesser time. This has led to increase deals pouring in for the Indian IT industry.

Engineering freshers recruited from campuses, who have skills in digital technology, stand to pick up higher salary packages as well. “For people with skills in big data, analytics, these companies are willing to pay double the salary. Candidates hired from campuses will get two types of packages this time. While a set of employees will get a near- INR 3.5 lakh package, those who have digital technology skills may get more than INR 6 lakh per annum,” said Lakshmikanth.

With a tiered hiring model, Wipro has offered candidates as high as INR 6 lakhs, double the customary package, depending on their technology skills. Govil has said that Wipro is looking to bring down its attrition rate to 14-15% in the coming two-three quarters. The attrition rate in Wipro has been steadily high for the past three quarters of this fiscal year at more than 17%. In contrast, Wipro’s rival, Infosys was able to improve upon its attrition, bringing it down from 22.2% to 19.9% in the last quarter.