Today Indian women have come a long way from “Ghar Ka Khana” and long hours of home cooking. The modern Indian woman is versatile and smart and so are her shopping ideas. Being the budget and health regulator of her family, she prefers quality and assurance in food with just a click.

With each passing day, there is an increase in number of working class of men & women which has further lead to changed food preferences amongst the families. It has been observed that women are dynamically using the handiness of internet services for satiating their and their families’ food choices. In the light of this scenario, a comprehensive survey has been conducted across the metro cities by TastyKhana.in, a leading online food portal, which brings forward the online food habits of women in India. Having surveyed across different age groups and cities, the new study has brought a different outlook on the psyche of Indian women, especially when it comes to assuring food quality and versatility at the convenience of a click. The survey highlights some interesting facts like:

Mr. Shachin Bharadwaj, CEO & Founder at TastyKhana.in said, “Being in the food business, we have experienced that a large number of our food orders have been coming in from women customers. With variation in lifestyles and hectic schedules, it is becoming a challenge to keep up with the different food demands by their families. Hence, more and more women are resorting to getting food at their door step with just a click. There has been a spurt in women shoppers over the year. Today 70% of women prefer placing an online food order over phone calling and are more brand loyal, to ensure the quality of food for themselves and their families. Besides, in a country like India where food is prepared with love and care by the woman of each family, it was important for us to know the change in behavior of these women in terms of food choices and preferences. Thus, we felt a need to conduct a survey on our female customers and get a deeper insight.”

As per survey conducted across the cities, more than half of women i.e., 65% like to opt for variety of food and cuisines. Further, the survey tells us that, 69% of women customers prefer making online payments and 70% of women find online order placing more convenient over calling up restaurants.

For women customers, offers and deals is another driving factor. 77% of them look out for offers & discounts while placing food orders.

Women customers have turned out to be more of brand loyalists and 46% of women hook to TastyKhana.in for their food requirements.

Moreover, the survey clearly brings out the factor that ‘word of mouth’ is the most effective tool in attracting women to the brand.

‘TastyKhana.in’ is an Indian online food ordering service operating in 8 major cities in India: Pune, Mumbai, Bangalore, Gurgaon, Delhi, Noida, Faridabad and Ghaziabad. Headquartered in Pune, TastyKhana has partnered with over 5000 restaurants spreading across their national network. The online food service gives users the convenience of choosing a restaurant in their area and selects their preferred meal items by browsing through the menus on the TastyKhana website and placing the order online for delivery to the desired location. The orders can be paid for through cash on delivery or through online payments or by accumulating the online Trinket account, the virtual wallet that is created for every customer for their payment convenience. The service is accessible through web, tablet or mobile apps for iOS, Android and Blackberry. A new feature called as ‘Google Map’ has been added to the portal. The feature enables the portal to extract the geographical location (address) of the user and provide as many options of restaurants delivering at their area.

TastyKhana was founded by Pune based computer engineer Shachin Bharadwaj and his software engineer friend and colleague Sheldon D’souza. The service was founded and the website went live in 2007. TastyKhana was founded to facilitate food ordering for the developing and evolving population in the modern day Indian scenario. It first started its operation in Pune in 2007. In November 2011 TastyKhana signed a partnership with Delivery Hero. This partnership lead to expansions in TastyKhana operations in  Mumbai in April 2012, Bangalore in September 2012, Delhi in January 2013, Gurgaon in February 2013 and Noida, Faridabad and Ghaziabad in May/June 2013. In 2013 Delivery Hero invested $5 million in TastyKhana and secured its requirement for technical knowhow and knowledge of the global best business practices to boost business aggressively.

Rise of the voice assistant shoppers: Screen + voice power can be the ultimate online shopping experience 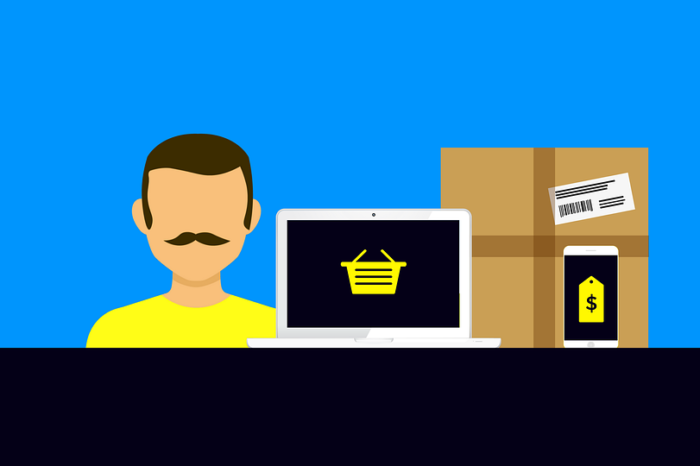 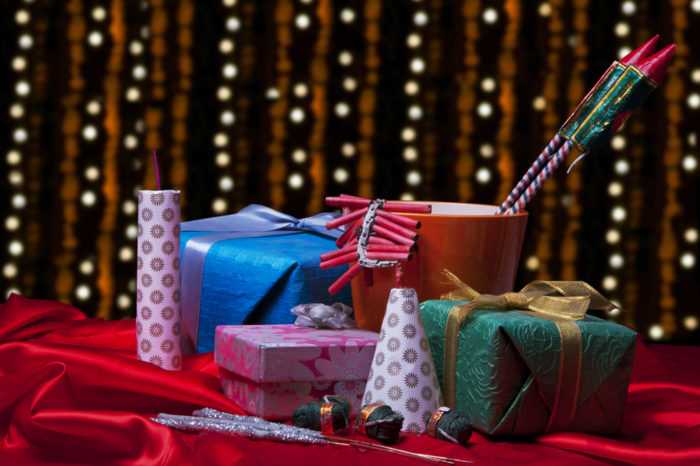 I understand that not only in ordering food online but even in regular shopping, women are playing a key role which is good to India and the emerging online shopping era – good going girls… 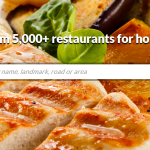