An Indian man has reported [and has proof!] that his phone exploded in his pocket.

The phone in question is Xiaomi’s Redmi Note 4.

Xiaomi are one of the leading smartphone vendors in India, second only to Samsung, and control a 14% share of the Indian smartphone market.

They are so popular that in fact, their most recent release, the Redmi 4, sold out its 250,000 units in eight minutes.

This news comes less than thirty days after a similar report from Bangalore arose but was later deemed to have been fake.

The owner of the legitimate incident, Bhavana Suryakiran, from the East Godavari district in Andhra Pradesh, was riding his bike when the phone caught fire. Attempts to put out the flames with water proved fruitless.

Suryakiran’s phone was purchased from India’s Amazon competitor Flipkart twenty days ago. Flipkart have recently revealed their intention to enter the recommerce market and will be selling used and refurbished smartphones at around 60% – 75% of their original price.

Exploding smartphones have captured the news several times over the past year. Most famously the Samsung Note 7. But it is not just the Note. Other reports of the Vivo V5 as well as the Lenovo K6 Note and more have had similar issues. And not always under the same circumstances.

And, with the launch of the Galaxy Note 8 announced as August 23rd, the focus is back on whether our pocket sized computers are entirely safe.

And despite some companies trying to cash in on this unfortunate trend, not everyone has access to supposed safety equipment. To be honest, we shouldn’t even need it.

But companies can take at least a little bit of solace in the fact that despite the alarming frequency of these malfunctions, people are still be willing to buy their products. As long as their customers are anything like Samsung’s.

Smartphones are too popular, too ingrained in our society, to be discarded because of a bit of bad luck [I’m obviously joking, these people were legitimately hurt]. But we should consider if manufacturers are becoming complacent with their specifications.

Back before Far East Asian imports such as Samsung and Xiaomi took over the Indian smartphone market, brands such as Micromax and Karbonn dominated with their budget-smartphones.

But poor [almost non-existent] post-sales support and an inability to adapt with changing trends saw them fall by the wayside. Perhaps with the seemingly weekly reports of these devices causing harm to some poor, unsuspecting person, India may go back to what first set them on the way in the first place. And hopefully no one else suffers a similar misfortune to Mr. Suryakiran. 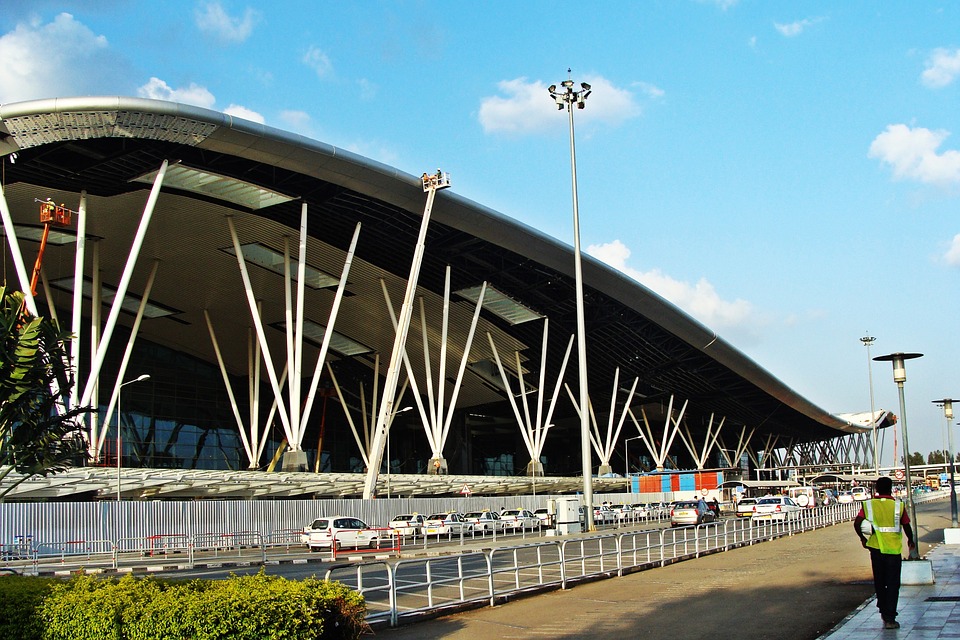 The best smart phone ever. 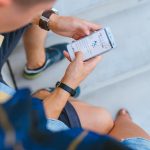