Yahoo seems to be on an acquisition spree! Just three days after Yahoo revealed the acquisition of blogging platform developer Tumblr for $1.1 billion, it bought another company: gaming infrastructure provider PlayerScale. Terms of the transaction were not released.

The four-year-old PlayerScale says its platform now has more than 150 million players, which marks significant growth from just this past January when TechCrunch’s Anthony Ha reported the platform had crossed the 100 million user line.

Belmont, Calif.-based PlayerScale enables games to be played across social and mobile platforms. For example, a user can start a game on an iPhone, suspend it, then return on a PC to finish it. It also gives game developers a new way to track their revenue and users across multiple platforms. This functionality has been difficult to do reliably.

Here is a statement provided by Yahoo PR:

“The team has built an incredible gaming platform that is used by over 150 million players worldwide. We intend to continue to support and grow PlayerScale’s technology, and we look forward to building great new experiences on Yahoo! using the PlayerScale platform.”

And here is PlayerScale CEO Jesper Jensen‘s blog post on the deal:

“Today is a great day — both in our journey with PlayerScale and for users of our Player.IO product. We are happy to announce the next big step toward our goal of building the best possible gaming infrastructure platform: we have been acquired by Yahoo!. And don’t worry, we’re not going anywhere. Our platform will continue to support the same great games that you love playing today … and in fact, it will only get better from here!

Our goal has always been to help developers build the best possible games, without having to worry about building and scaling the infrastructure required to operate today’s biggest successes. In working with the folks at Yahoo!, it has become clear that we share this passion.

We have spent the past four years growing a three-person startup into a product that powers games played by over 150 million people worldwide and we are adding over 400,000 new users every day. In the last four months alone, we have increased our daily user growth rate by almost sixty percent. With Yahoo!’s backing, we can crank out awesome products and improvements to our platform faster than ever before. We will continue to support our existing product and deliver new services to help you grow and manage your success in cross-platform gaming — whether it’s casual, social or mobile.

Today marks a milestone for PlayerScale and I want to sincerely thank the team, our developers and millions of users for the adventure so far and can promise there will be more to come. 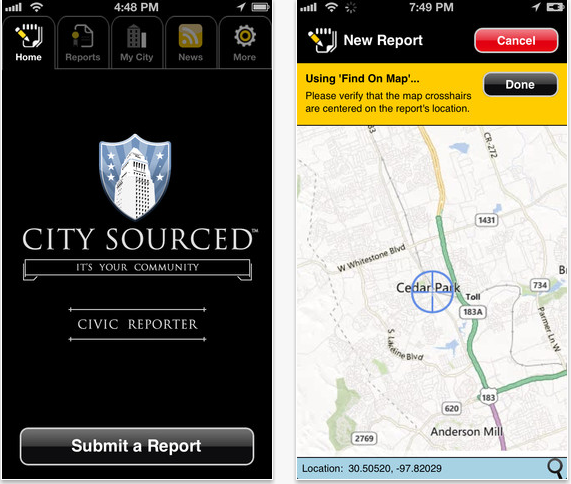 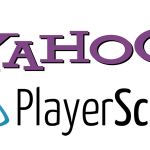