Yahoo is probably trying to be cool again and Marissa Mayer is trying to lead a game changing acquisition.

According to multiple sources, Yahoo is in serious talks with Tumblr to acquire the social blogging site. The deal is not done, but could reach as high as $1 billion. Allthingsd.com was first to report on the talks between the two companies.

Such an acquisition could be just what CEO Mayer has been looking for to turn around Yahoo’s momentum; Tumblr has the potential to excite the engineering/Silicon Valley community (even though it’s based in New York) while recapturing the imagination of advertisers, who have grown to view Yahoo as big but stale.

From Tumblr’s point of view, the deal also would seem to make a lot of sense. “They are looking for a liquidity event,” said one source. And Yahoo big ad sales force could help Tumblr ramp up its nascent revenue, while exposing the social networking/blogging behemoth to a wealth of new customers.

“Tumblr is finally starting to really monetize but expectations are very high from the board, particularly newer investors who came in at a very high price,” said a venture capital expert. 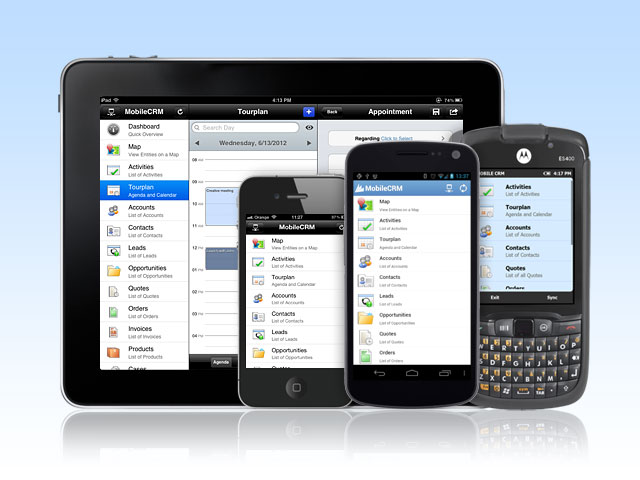 Is Mobile CRM Turning Out to Be The Next Big Thing? 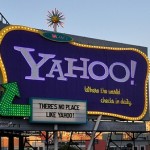