YouTube co-founder Chad Hurley made the best use of an April Fools Day prank which said YouTube is shutting down which is why everyone should move to his new video collaboration website, MixBit. Since @youtube is ending, we’re launching a new video site… Welcome to MixBit.com! @mixbitapp This time it’s not a contest!

Very little has been revealed about MixBit as of yet, beyond the landing pagewhich allows people to sign up for notifications about its upcoming launch, but in an SXSW Q&A Hurley revealed some information.

In that session, hosted by Digg co-founder Kevin Rose, Hurley suggested that MixBit (then left unnamed) would be a platform more targeted at creating video with others than YouTube, and that the product would be able to be unveiled “about a month later,” which translates to early April.

MixBit is being developed by Avos, the startup co-founded by Hurley and Chen that also bought Delicious.com in 2011. 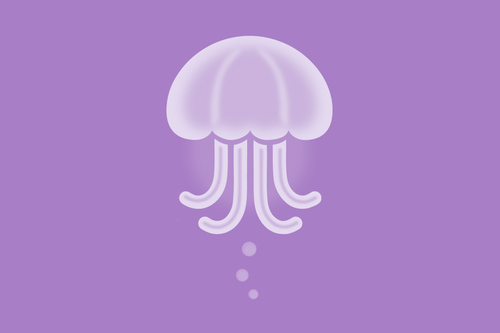 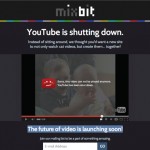