And before you think it, the program isn’t any sort of coffee-fetching intern-mill. The company prides itself on the university program, as its graduates now form 15% of the 3,500 employee workforce — 30 of whom are in leadership positions, according to the Zoho homepage.

The program provides students with an alternative to the usual academic path by appealing to millennials who are facing sky high tuition costs. Instead of university degrees, students are given professional certificates and an opportunity to work at a multi-million dollar empire, earning salaries higher than the average engineering university graduates (Rs 8,000 while studying, Rs 30,000 after graduation), according to Economic Times.

Students of the academy study without the stress of exams or deadlines. They prepare for their classes with a video curriculum created by the company and later discuss their topics in class.

The 24-month long program’s curriculum includes English, mathematics, programming languages, and corporate skills that teach them how to be professional employees, as well as soft communication skills.

In the second year, students are assigned to different departments as interns, to learn everything that will facilitate a seamless shift to employment.

According to an article from Quartz India, it seems that aside from finding the right candidates for the program, the biggest problem the academy seems to face is convincing parents that the internship is a viable alternative to the usual academic journey.

“Parents feel that their current poor status is due to their lack of education, they don’t want their children to suffer the same thing,” said Uma Maheswari Radhakrishnan, faculty member at ZU to Quartz.

To address their fears Zoho prepared a poll and presentation, in which they asked their employees what they thought about their own university backgrounds. 75% of the poll takers stated that university was a waste of their time and money, compared to actual experience in the field.

Despite parental misgivings, the program is still going strong and the company plans on expanding the percentage of the workforce of ZU graduates. “Over the next 10 years, it is realistic to expect about 35-50% from Zoho University,” said Zoho CEO Sridhar Vembu to Economic Times. 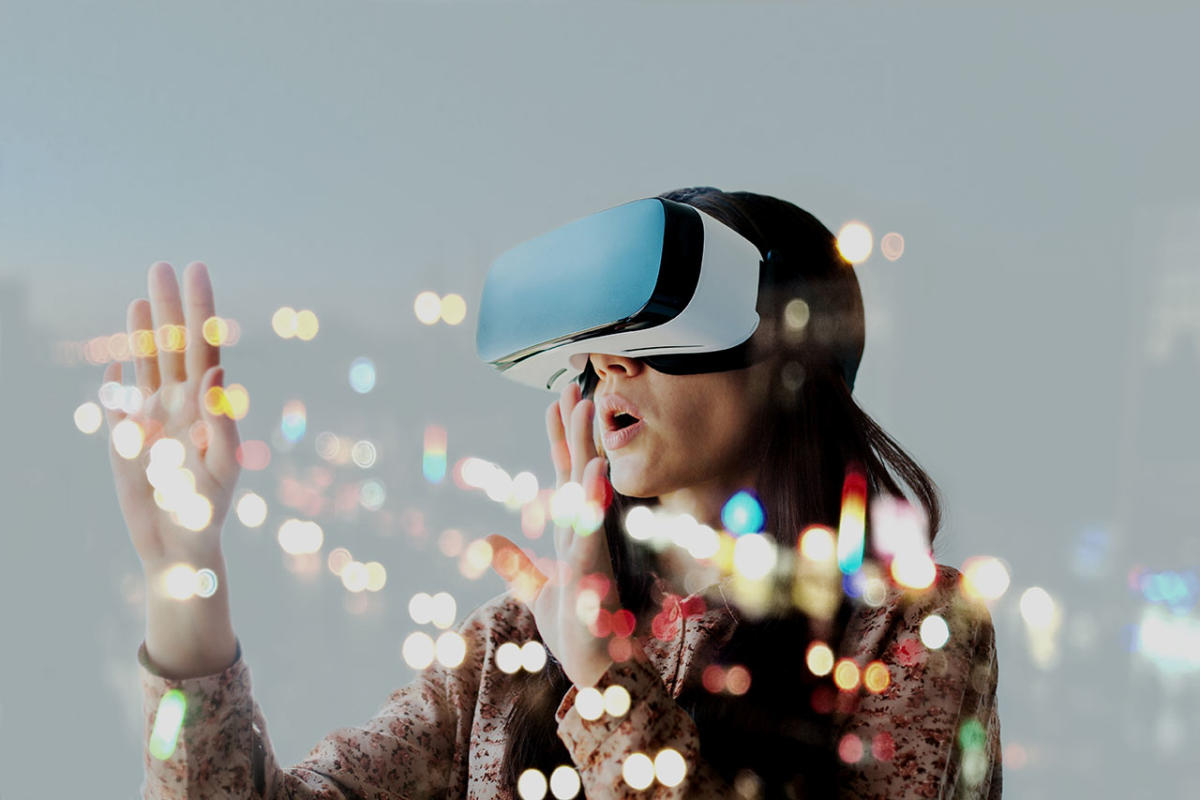 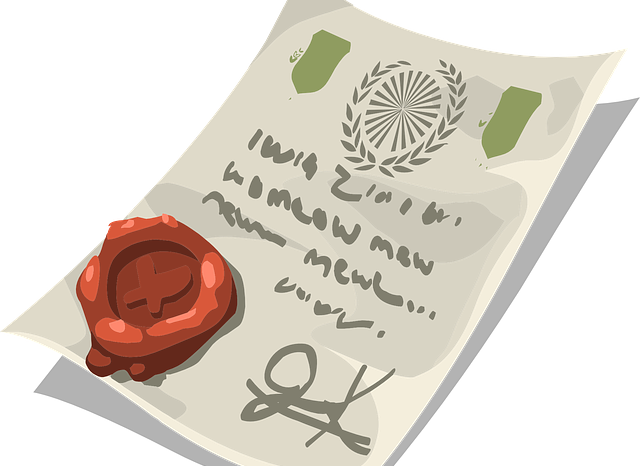 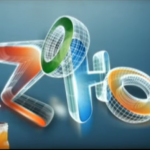