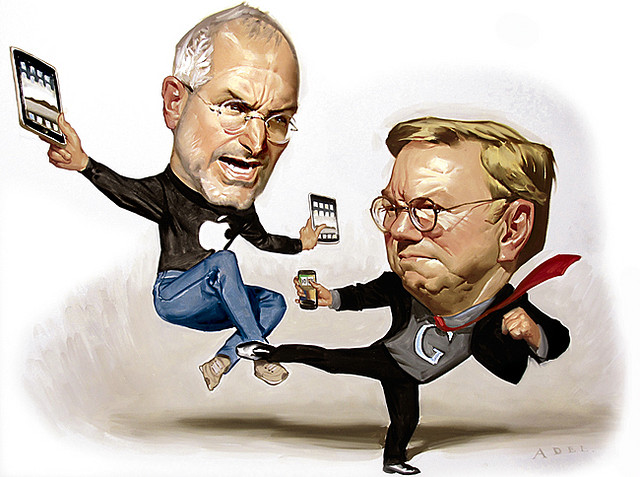 It’s time to count patents! It is definitely not a surprise who the leader is. Yes, it is IBM again. IBM has been producing the highest number of patents every year and topping this list for the last 20 years, according to the annual tally by IFI Claims Patent Services, published on Thursday.

Smartphone rivals fighting hard in the patent arena, Google and Apple, were the big movers with Google recording the highest growth of 170% and jumped from #65 last year to #21 this year. Last year, Apple was awarded 1,236 patents, or 68 percent more than in 2011. With that performance, Apple’s rank jumped to 22nd, up from 39th in 2011.

But another Apple rival, Samsung Electronics, was granted 5,081 patents, second only to I.B.M.

Why the rush for patents?

If you are thinking why these companies churn out so many patents each year and what exactly is the big deal here is the answer – I.B.M. collected 6,478 patents last year. I.B.M.’s patent asset generates an estimated $1 billion a year in license revenue.

Of course there is reputation at stake to but how can you not notice the billions of dollars of revenue it can generate though licensing.