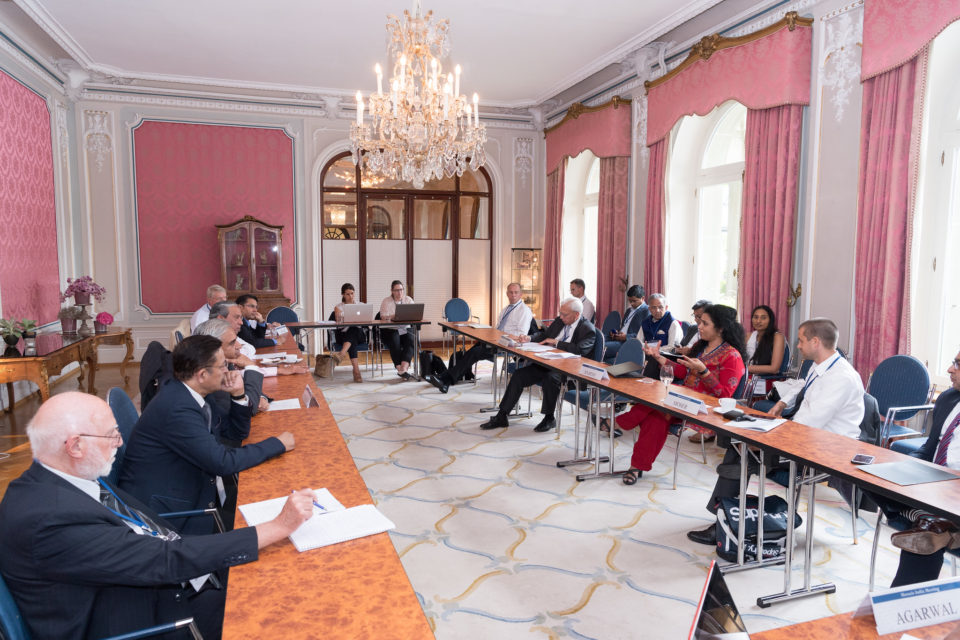 Coming off its Global Meeting in Cascais that saw leaders gather to discuss the key social and economic issues, Horasis is hosting its India Meeting this June 23rd to 25th in Segovia, Spain.

The 11th annual Horasis India meeting will discuss topics ranging from technology to economics as India negotiates its role in a global economy.

This past year India’s economy grew at 6.8% in 2018-19 and it has emerged as the world’ fastest growing major economy.

The country recently concluded its general elections and its administration is continuing its agenda focused on addressing corruption. 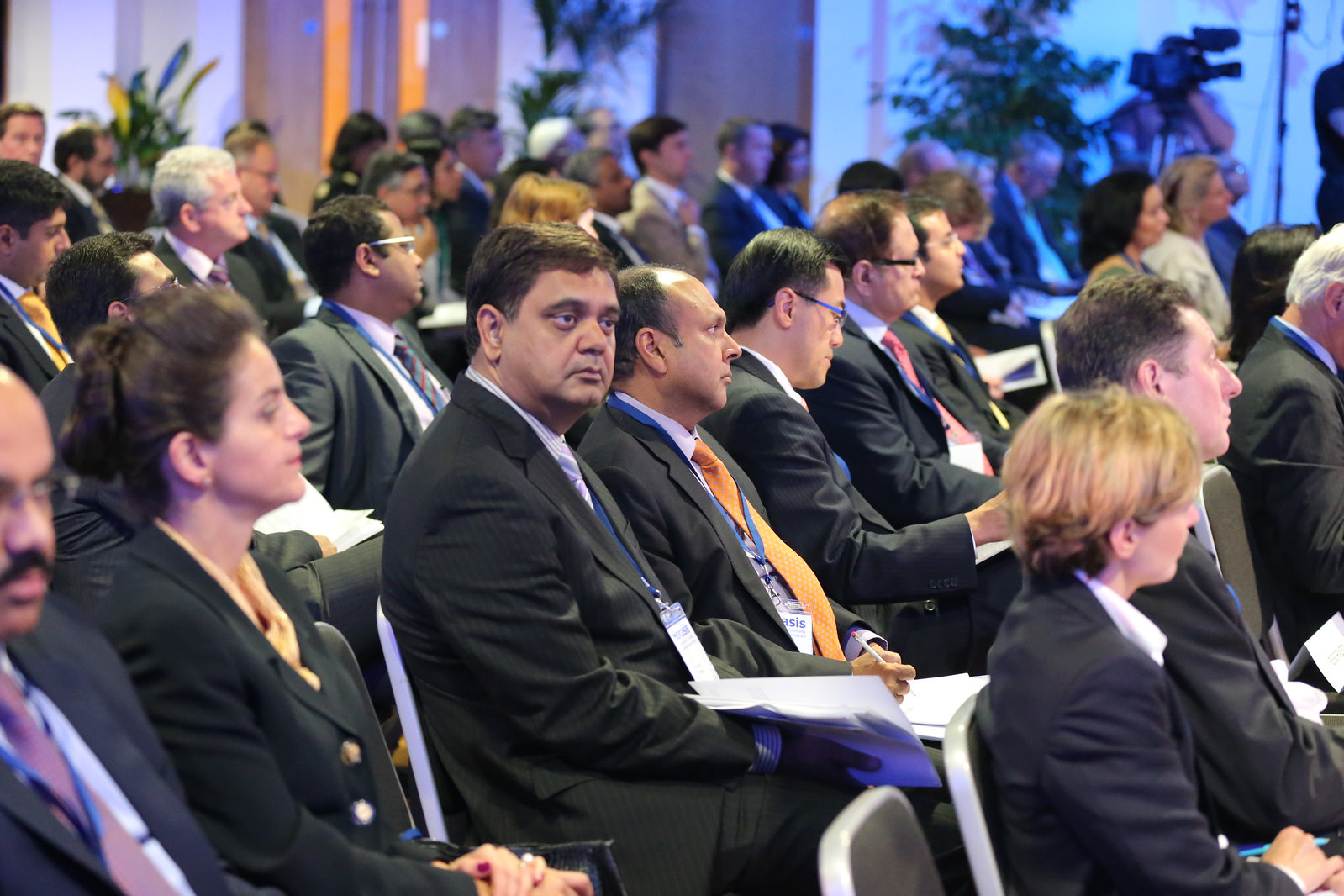 Horasis was founded by Chairman Frank-Jurgen Richter. According to Mr. Richter, the success of the meeting is that it allows for an extended weekend where people can engage directly with business leaders.

Said Mr. Richter, “Horasis is an independent international organization committed to enact visions for a sustainable future. We call ourselves Horasis as we believe in the value of shared purpose, strategic foresight and proactive transformation.”

Given the greater exposure Horasis India meeting is growing every year, and the guest list reads like a ‘who’s who’ of business India where titans of industry such as Sunil Mehta, Chairman at Punjab National Bank, Kewal Handa, Chairman at Union Bank of India, and others. 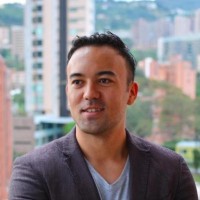 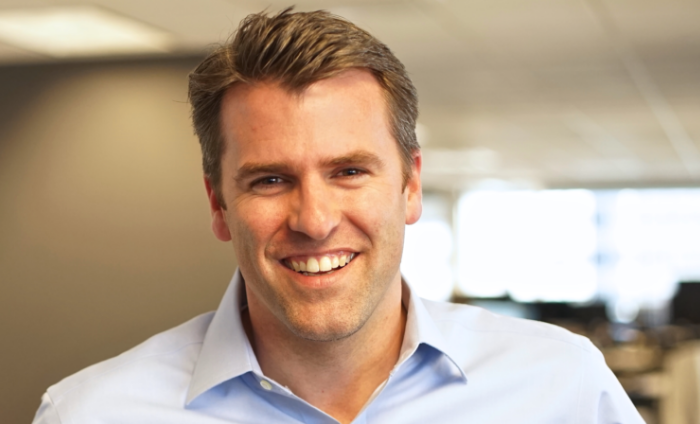 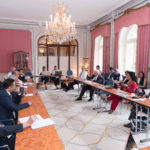