As users begin to eye alternatives to traditional gaming consoles such as their smartphones and tablets, one industry executive is looking to bring gaming back to the living room. A new startup led by former IGN executive Julie Uhrman is seeking capital through crowd-funding website Kickstarter to develop Ouya, a $99 gaming console for TV screens. The Android-powered console is equipped with an NVIDIA Tegra 3 processor and features 1GB of RAM, 8GB of flash storage, HDMI output, Wi-Fi, Bluetooth 4.0 and a single USB 2.0 port. The system is bundled with a wireless controller that features two analog sticks, a D-pad, eight buttons and a touchpad that will allow users to play games ported from smartphones or tablets. The device is completely open and the team encourages developers to hack it without worrying that they might void the warranty. Interestingly enough, Ouya will support a free-to-play gaming model and will allow publishers to utilize micro-transactions. Ouya hopes to raise $950,000 over the next 30 days, and the company’s demo video follows below.

UPDATE: Ouya reached its funding goal of $950,000 in less than eight hours. 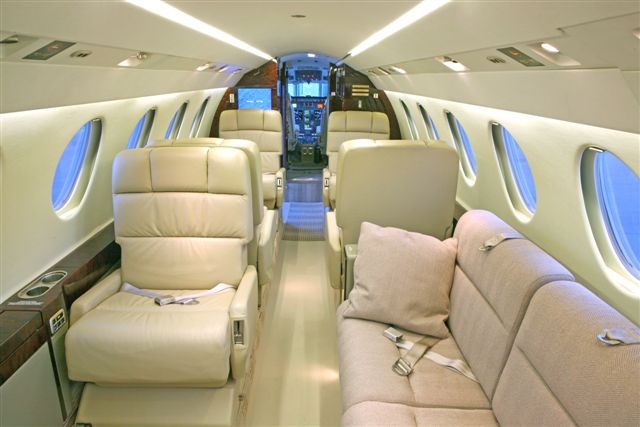 For Sale: One RIM Corporate Jet 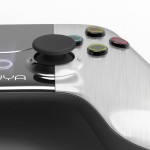