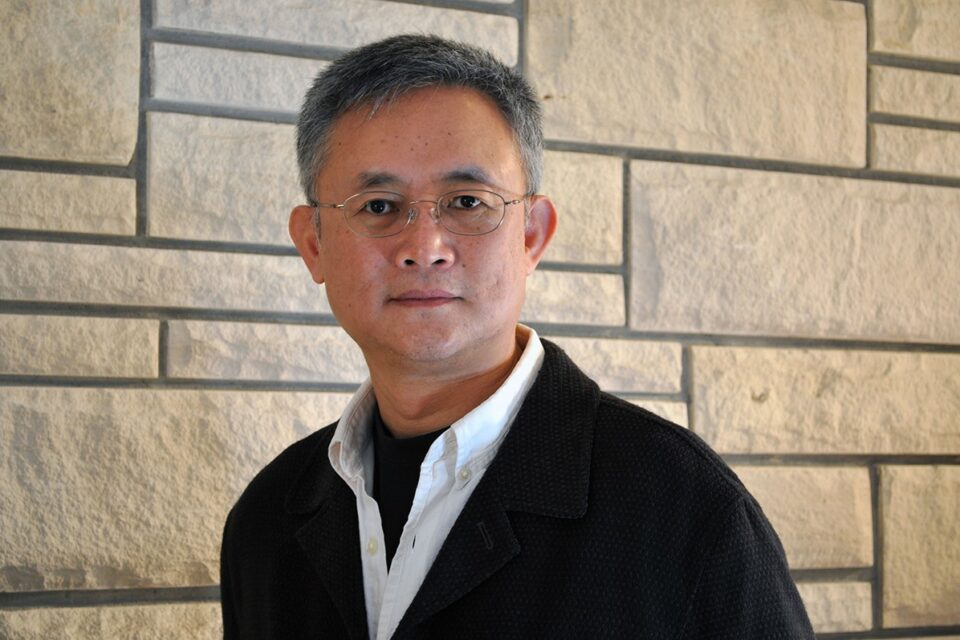 The Association for Computing Machinery Thursday (ACM), the world’s largest educational and scientific computing society, is hosting a webinar this Tuesday with Ed Catmull and Richard Chuang.

The two leaders will be discussing their perspectives on the inception and evolution of CG.

Richard Chuang, a co-founder of DreamWorks, started his career as an engineer at HP’s RF & Microwave Division in Palo Alto and later pioneered the studio’s proprietary animation system, for which he received his first Academy Technical Achievement Award in 1998.

A forerunner in computer animation and visual effects for both animated and live-action films, his credits range from directing commercials to winning an Emmy Award for graphics design.

Ed Catmull is a co-founder of Pixar Animation Studios, and served as President of Pixar for 33 years.

A 2019 ACM Turing Award Laureate, Catmull has also been honored with five Academy Awards, including two Oscars for his work and a Lifetime Achievement Award. 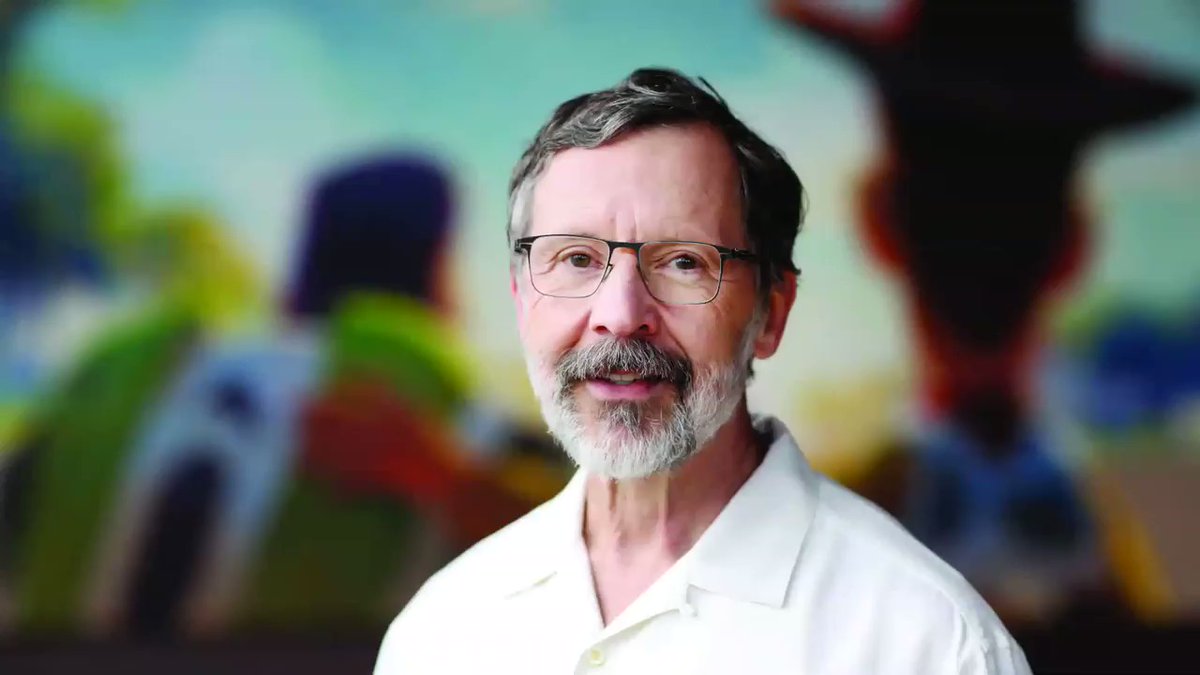 The moderator for the event is Juan Miguel de Joya, a Project Officer for AI for Good at the International Telecommunications Union, the United Nations agency specializing in information and communication technologies. Prior to his role he served at Facebook/Oculus, Google, DigitalFish, Pixar Animation Studios, and Walt Disney Animation Studios, and was an undergraduate researcher in graphics at the Visual Computing Lab at the University of California, Berkeley.

The event is on Tuesday, April 14 at 12:00pm Eastern Daylight Time. Visit here for more information. 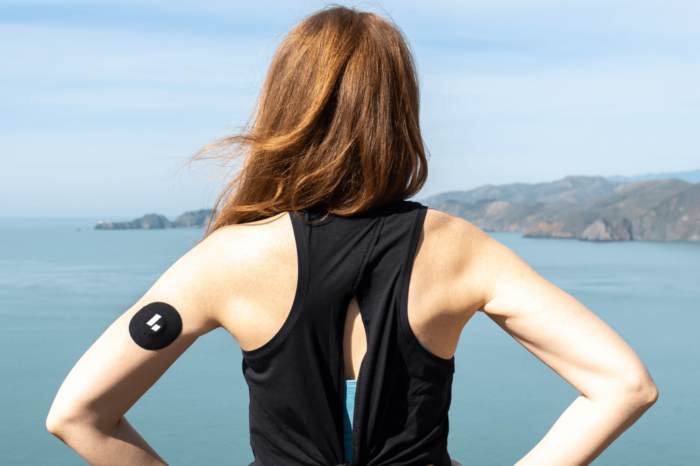 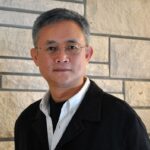