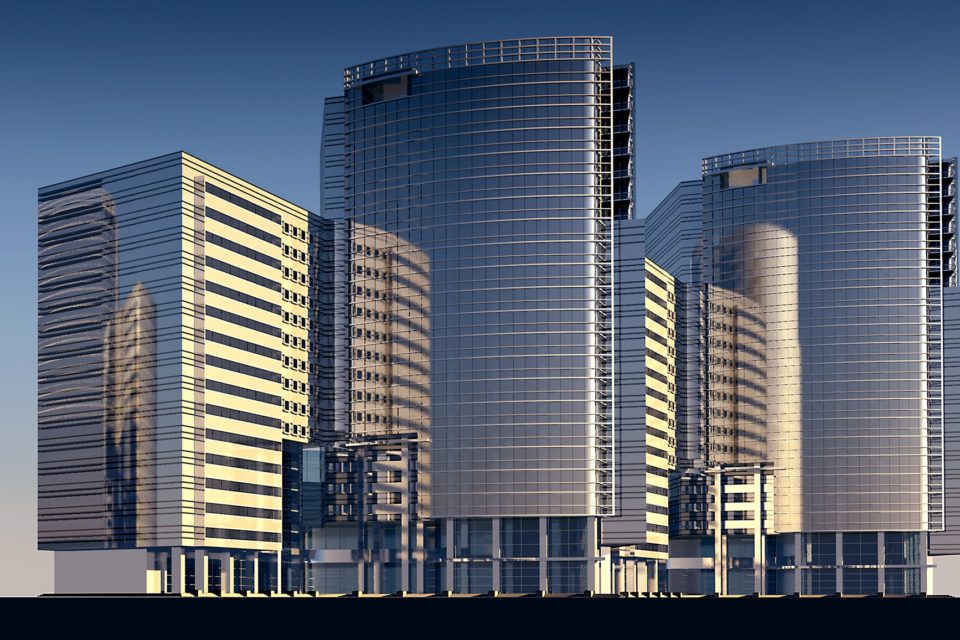 India has been the land of IT (information technology) for a while now. The advent of startups might have opened up diverse avenues for Indian youth, but certain professions are still viewed with suspicion. Real estate business is one such sector. Usually seen as a profession for either those couldn’t make it in other sectors, or for people with suspicious connections, real estate isn’t exactly what Indian parents ask their children to aspire to. Investors Clinic, one of India’s most successful real estate consulting companies, is trying to change this.

The Sociable spoke to Sunny Katyal, Director of Investors Clinic, about how the company is trying to bring about a change in the perception of people regarding real estate.

“In India, the problem is that the industry of real estate is not organized and there are a lot of gaps in government policies that are not clear. 10-12 years back, when we started this business, the perception was that people do real estate when they have nothing else to do. A good family wouldn’t get into real estate, because a negative view was associated with it. Its similarity to a banking recovery business made it look ‘uncool’,” he says.

Katyal says that things are changing now. Investors Clinic has introduced many changes to the way things are done, so that real estate has now become a respectable profession. 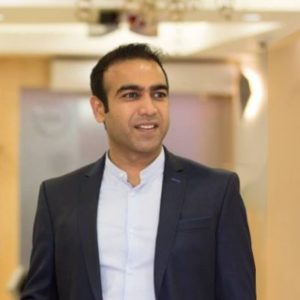 “When we started, we thought of hiring good professionals from background in IT, insurance, mutual funds, as well as portfolio managers. We also looked for educated MBA’s, who were decked up in suit and tie. They would talk sense and call customers and help them buy real estate. So it was a great turn around 12 years back, when real estate agents were associated with heavy villain-type people. Instead, we brought in charming ‘Tom Cruise’-kind of guys,” he says.

Starting then, Investors Clinic has come a long way. The company claims to have sold more than 100,000 properties in their first 12 years of operation. A 2000-strong organization, the real estate company has dealt with more than 700 projects.

Investors Clinic has a network of 34 offices across India, more than 150,000 sq. ft. of office space and global foray with international presence in Dubai and Singapore. Its brand value is reckoned at more than INR 2000 crore with a turnover of INR 200+ Cr.

Real estate, being a dynamic industry, has always kept them on their toes, Katyal says. Ever since Honey Katyal, founder and CEO, and Director, Sunny Katyal, launched Investors Clinic, they have had to deal with good and bad times together. Every year, there was some bad news, starting from the 2008 recession to 2010 defaults of real estate developers in the country. In 2011, they also faced the Farmers’ agitation on acquisition by the government of farmers’ land parcels.

In addition, from 2014-2016, bankruptcy for big names in the business, such as Jaypee, Unitech, and Amrapali, rocked the real estate business, the effects of which can still be felt throughout India, especially in the metropolitan cities. Investors Clinic, however, is still going strong.

“In every situation, we came out strong, because, we are not running this business from our ten-by-ten cabin. We will always be on the field. We plan things, change strategies every time, and I think, that helped us survive in these 12 years,” he says.

Katyal says their current focus is “growth, growth, growth”. Among their 34 offices, they are planning to expand another 500-700 people in selective five or six branches.

“We have created a great record, almost very crazy numbers this year. Last year, we did extremely well. Our 2018 numbers equal what we did in 2015, 2016, and 2017, together. So expansion is what we are looking for every second, every minute.”

They have been expanding heavily in Mumbai, Dubai, and Lucknow, as well as a lot of North Indian market. However, they still have a fairly small share of the Mumbai market. While they have a market share of almost 25-30% of the North Indian market, especially Delhi NCR, they are working towards gaining at least a 10-15% share in Mumbai in next couple of years.

Katyal believes growth without technology is humanly impossible now, which is why they are investing as heavily as INR 4-5 crores (USD 40-50 million) on technology. They are building a separate software for B2C, for their website. B2B, their in-house app, helps the complete flow of their channel from lead to booking, to after-sale services. They also use another app called Channel Partners, an external broker channel.

“We are helping customers and partners through technology. So we are heavily investing on that end. I think, in the next six months to maximum a year, we will have all the technologies on the ground. Thus, I think this year we will be able to achieve whatever we plan for,” he says.

This article originally appeared in The Sociable

Learn to Build Your Business at Techstars Startup Weekend 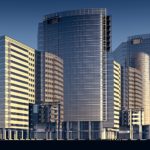