Kids driving you nuts, now that school is out? Google announced an online summer camp on Monday, a collaboration with Make magazine that matches teens with maker-movement celebrities through the Google+ social network.

Using the company’s Hangouts video group chat tool, kids age 13 through 18 can watch makers create projects online, many of which are composed of stuff lying around the house (think Mentos and erupting Coke bottles). The “camp” lasts for six weeks, on Monday through Thursday mornings, with most Hangouts run by teenage camp counselors when the celebrities aren’t guest-starring.

It’s one in another series of moves by Google to bolster Google+, its heavily pitched yet questionably populated social network. Lobbying big brands like Make can give prospective newcomers to Google+ an actual reason to go to the site.

There’s potential to reach a large, lucrative market by targeting teens: To “attend” the camp, the kids must have a Google+ account. And just like Facebook and Twitter, they need to be 13 and up.

Not to mention that teens are one of the most-engaged groups using social media online today. Some 90 percent of teens have used some form of social media in their lives, according to a recent study, and 75 percent of teens surveyed currently use a social network on a regular basis. Sadly for Google, the vast majority of those teens are using Facebook, while Google+ usage is ranked on par with Myspace in this study.

Video could be Google’s key to winning teens over. Nearly 40 percent of kids age 12 through 17 use some form of online video on a regular basis, according to a Pew Research study. A penchant for video, coupled with a quirky online rocket-building camp hosted by a kid-friendly brand, could prove to be a more compelling value proposition than Facebook’s online video tool: One-on-one Skype sessions.

Now all Google needs is to get them to sign up. Perhaps with a little help from the parents? 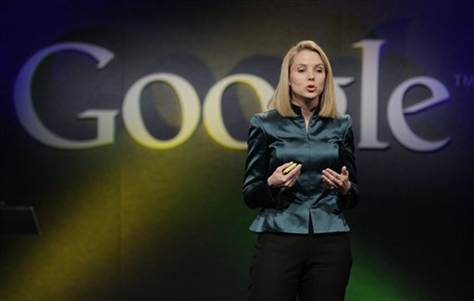 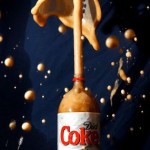