Aircel, reportedly has its spectrum in eight circles in the country. Quoting Sandip Das, CEO of Malaysian telco Maxis Berhad (which controls a majority stake in Aircel), the report adds that, “Our focus is on creating a big data business. We’ll award contracts for 4G equipment soon and launch between October and December. We are putting in $500 million. We’ll be an integrated provider of 4G services.”

Das, reportedly has also been quoted as saying that not only will Aircel be providing mobile 4G services, by the way of dongles and devices, but the popular mobile service provider in the country also plans to offer broadband Internet, broadcasting, video on demand, education and health care services, et al. In fact, as per this report, Aircel has also been working at creating a fibre optic backbone, which it plans to do partly by leasing and partly by the way of its own investments. 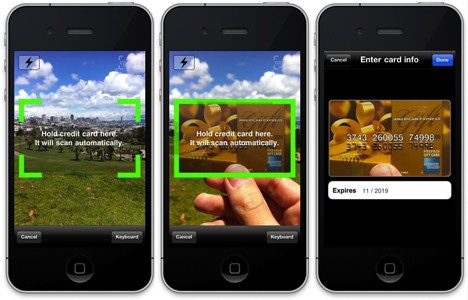 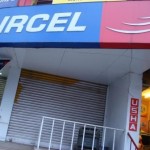