Sean Parker and Shawn Fanning, his ol’ partner from the Napster days, today unveiled Airtime, a Web video chat service designed to take up where Chatroulette left off. The launch event was a glitch-filled disaster — or a marketing coup by Parker.

As he addressed a crowd of journalists and celebrities, Parker’s attempt to demonstrate the service was foiled at every turn. Numerous attempts to connect with celebrities via the Web service failed. Not even the microphones worked at some points. But standing by to be witty and save Airtime were a long list of Hollywood actors, musicians, and comedians, including Jim Carrey, Alicia Keys, Julia Louis-Dreyfus, and Joel McHale. Many felt Sean Parker should have spent less of his billions on celebrity guests and more of it on fixing his technology.

None the less, Airtime is great fun. I used it last night and had a great time. In fact I got great connections to three new people in the world and that is something really cool. The best part is Airtime can connect you to some stranger or even a friend whom you haven’t spoken to in ages, but then you can talk and get in touch again. The interface is slick, although there is a requirement for more technical refinement but still it gives a good user experience.

Connecting to people on Airtime is actually not that random, like Chatroullete, to which it is being compared to. You can connect directly to your Facebook friends which is not random people at all. It can also be semi-random when it connects you to the shared friends or people with whom you share likes on Facebook. Or you can get more specific: You can connect only to people nearby, or turn off friends of friends. Or you can pick an interest from your list and find just people who are also interested in that. Regardless, the system shows you what and who you have in common. Now that is awesome.

At this early stage, despite limitations, Airtime is surprisingly compelling. And it’s not the concept that wins you over. People have tried variations on what Airtime is doing before. It’s the execution. It’s simple, fast, and it seems to do a good job of matching you to people who won’t waste your time.

Airtime pairs you with people who are nearby, share interests, or have mutual friends. Moments later you’re expressing yourselves, giggling as you show off your favorite viral videos, and learning more about each other. So, do give it a try and drop in your comments below. Also let us know what you think will be the future of Airtime? Do you think it will last or will it get lost among other such services.

TechCrunch wrote an article about how Airtime could re-humanize the internet. It is expected that there will be 800 million webcam sales this year, which is twice of what it was last year.  Do check it out. 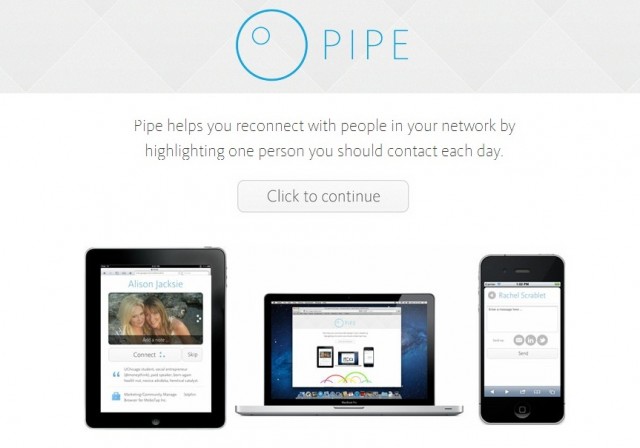 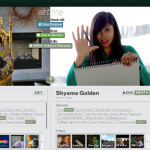